Several media reports claimed that Centre can make some announcement on Dearness Allowance (DA) in favor of central government employees. 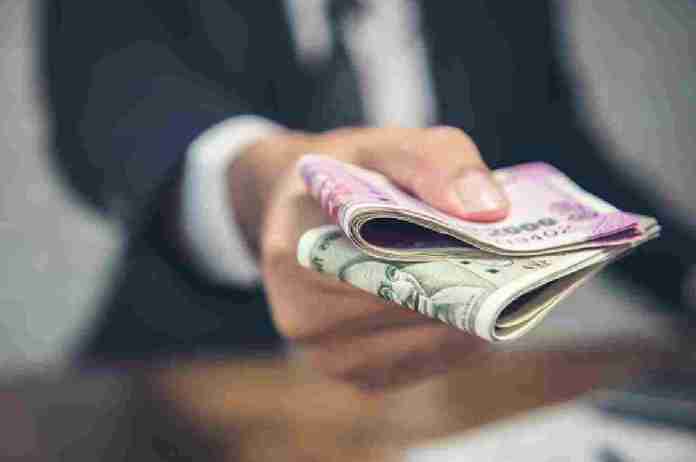 7th pay commission: Several media reports have been claiming that the Centre can make some announcement regarding Dearness Allowance (DA) in favor of central government employees.

As per media reports, a file regarding increasing the DA by 4 per cent has been sent to the Narendra Modi-led central government for consideration. After which, the overall DA will be 38 per cent.

This would come as a suggestion by the June All-India CPI-IW. Owing to which, employees can expect arrears for July and August along with the increased Dearness allowance.

If reports to be believed then, the Centre will make the announcement by the end of September.

This year in April, the All-India CPI-IW was increased by 1.7 points to 127.7. (one hundred twenty seven point seven).