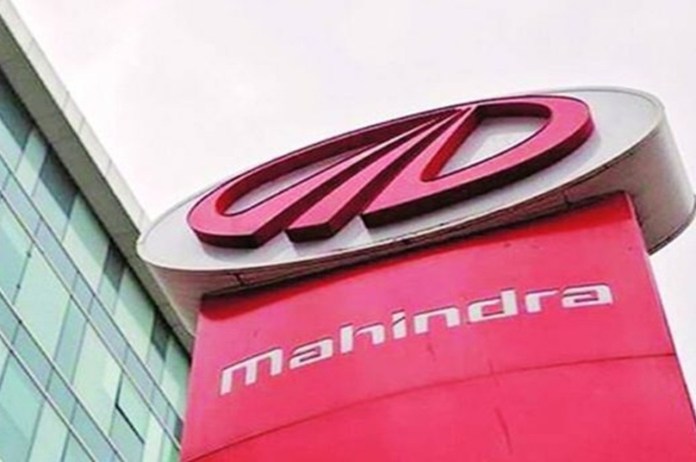 New Delhi: The shares of Mahindra and Mahindra Ltd. soared to a record high the day after the manufacturer and Volkswagen AG announced the expansion of their collaboration to speed up the electrification of the Indian auto market.

Volkswagen AG has consented to provide electric components to Mahindra’s new electric platform INGLO as part of the agreement. When the stock markets were closed on Monday in observance of Independence Day, the agreement was disclosed.

Mahindra & Mahindra’s stock price on the BSE closed at a record high of 1288.40 a share, up 2.28 percent from the close of the prior trading session. On Tuesday, the stock reached an intraday high of $1298.0.

Volkswagen AG and Mahindra & Mahindra signed a term contract on Monday under which the German automaker will sell electric components to its Indian counterpart.

According to the firms, the deal comprises the supply of Mahindra’s new electric platform INGLO with parts of Volkswagen’s open platform for electric cars (EVs), known as MEB.

The INGLO platform, which will power all of Mahindra’s EVs, provides options with battery capacities ranging from 60 to 80 kWh and fast-charging of up to 80% in less than 30 minutes, according to Mahindra, without mentioning the EVs’ range.

Tata Motors, which presently dominates India’s EV industry, claims that the 40.5 kWh battery in its Nexon EV has a range of 437 kilometers.

The firms stated that the agreement comprises the outfitting of five electric sports utility vehicles (SUVs) based on INGLO and aspires for a volume of more than 1 million vehicles by 2030.

“The partnership not only demonstrates that our platform business is highly competitive, but also that the MEB is well on track to become one of the leading open platforms for e-mobility,” Volkswagen management board member Thomas Schmall said.

Schmall refused to give exact numbers but predicted that the arrangement will produce a sizable operating result, equal to that of a medium-sized brand within the Volkswagen group.

In May, Volkswagen and Mahindra announced they were looking at a joint venture to supply electric components, making Mahindra the MEB platform’s second-largest customer after Ford. By the end of 2022, they declared they will have the agreement in its final form.

Mahindra expects that electric versions will account for between 20% and 30% of total SUV sales by March 2027. The Scorpio and Thar are two of the most well-liked combustion engine SUVs sold by the firm in India.

Tuesday’s surge in domestic equity markets was driven by the car sector. With its 2.6% increase, the Nifty Auto index did in fact reach a record high.

The NSE Nifty 50 index reached its highest point since April 5 at the closing bell.

The benchmark bourses have recovered all of the losses they suffered in 2022 because to gains of nearly 11% over the past four weeks. Since February 2021, the domestic equity markets’ greatest week has been in July.