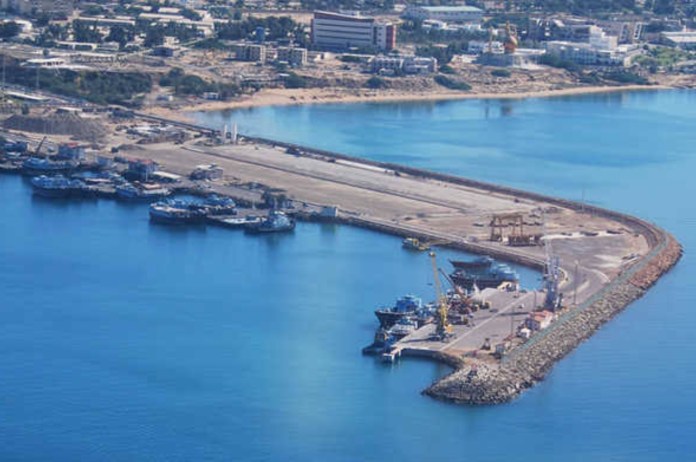 New Delhi: Despite Western sanctions imposed on Russia as a result of the Ukraine war, trade volumes between India and Russia have increased thanks to the International North-South Transport Corridor (INSTC). In the past three months, the two nations’ trade volumes have increased because to the INSTC via Iran.

According to a report in the Economic Times, Iran Shipping Lines moved 114 containers and 3000 tonnes of cargo via the INSTC between May and July.

The “shortest connectivity route” between Russia and India is provided by the INSTC network, which consists of 7,200 km of highways, sea lanes, and rail lines. The report also said that the two nations have decreased carrier costs by 30% as a result of INSTC.

Early in April, Iran Shipping Lines initiated action to advance transportation along the INSTC by establishing a functional working group and allocating 300 vessels for the movement of cargo across the corridor.

India has campaigned for the INSTC to include the Chabahar Port in Iran, which New Delhi assisted in building. Russia and India both desired to maximise the usage of INSTC to boost trade between their countries as well as trade between India and Eurasia.

Along with enhancing trade, the INSTC will be important for infrastructure development, setting up new border checks, consolidating cargo terminals, and improving communication between customs and other regulators in the states that make up the corridor.

Transporting commodities between Russia and India via INSTC takes less than 25 days, compared to roughly 140 days by traditional routes such as the Suez Canal and the Mediterranean. Additionally, the corridor offers a substitute for China’s Belt & Road plan.