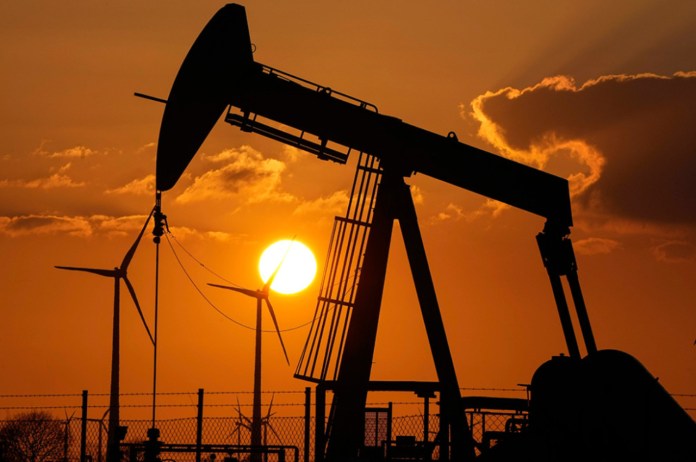 New Delhi: In a recent report on the Asia Pacific (APAC) region, Moody’s Analytics predicted that global oil prices would decline to almost $70 per barrel by the end of 2024.

Noting the rise in oil prices to $120/barrel in June following Russia’s invasion of Ukraine, followed by a drop to $100/barrel in August.
Moody’s Analytic said: “This trend will continue; we expect crude prices to fall to almost $70 a barrel by the end of next year.”

According to Moody’s Analytics, the impact of rising oil prices has varied across the APAC region.

“For net energy importers such as Thailand, Japan, South Korea and Singapore, household energy bills have risen sharply. But for the region’s key energy exporters, Indonesia, Malaysia and Australia, households have been more sheltered,” the report notes.

However, coal and natural gas prices have remained stubbornly high.

Similarly, with coal prices rising, major importers such as India, Pakistan, and Vietnam are paying more for what they require, according to Moody’s Analytics.

Although higher commodity prices harm households and add to global inflationary pressures, some APAC exporters benefit from the price premium.

Similarly, Australia is experiencing an export boom, with rising coal and LNG prices pushing its terms of trade to an all-time high. This benefits not only Australian mining companies, but also government revenue through company profit tax receipts and royalties.

Energy importers, such as South Korea and Japan, have seen import prices rise far faster than export prices, resulting in a collapse in their terms of trade, according to Moody’s Analytics.