The automaker also reorganized a number of variants and discontinued the second basic Smart equipment. 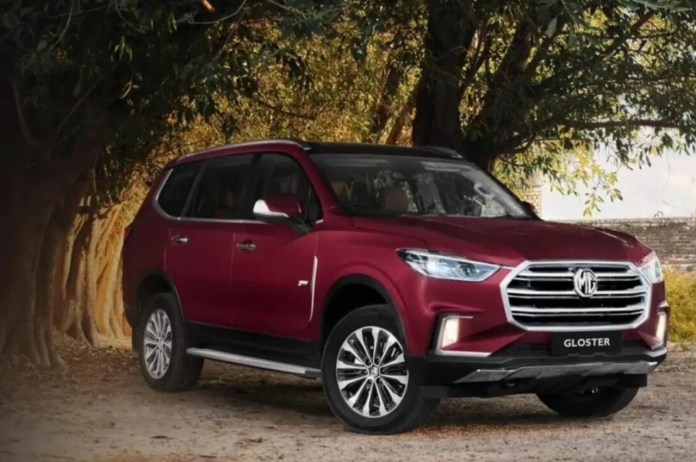 New Delhi: MG India has introduced minor cosmetic and functional updates to its flagship Gloster SUV with prices starting at Rs 31.99 lakh for the base Super trim, going up to Rs 40.77 lakh for the top Savvy trim. The automaker also reorganized a number of variants and discontinued the second basic Smart equipment.

Here’s a look at the updated price list for the new Gloster. Compared to the outgoing model, the base price has increased by Rs 50,000, while the top-end model is more expensive by Rs 1.28,000.

The Gloster 2022 updates are actually very minimal. The Gloster’s ADAS package gets three new features – door open warning, rear cross traffic warning and lane change assist. Additionally, the i-Smart connected car app has been updated with new features including 35 new Hinglish voice commands in addition to the existing 100. Notably, the i-Smart system, which was previously only compatible with Apple watches, is now compatible with Android-based smartwatches as well.

MG has also updated the MapmyIndia navigation system, which will now provide real-time weather and AQI information, and will also get an integrated ‘Discover App’ that makes it easier to find hotels and restaurants. In addition, it also gets a new Park Plus head unit app that allows users to reserve and pay in advance for parking spaces.

On the outside, the Gloster 2022 has a new 18-inch alloy wheel design that is inspired by British wind turbines. However, this will only be offered on 4×4 variants. MG has also introduced a new ‘Deep Golden’ color alongside the existing Metal Black, Metal Ash and Warm White color variants. The previously available ‘Agate Red’ color variant appears to have been discontinued.

The 2022 Gloster is offered in three trims – Super, Sharp and Savvy – meaning MG has discontinued the previously available second from the base Smart trim.

The two-liter diesel engine with an output of 163 hp in the 4×2 version was previously only offered in the basic Super and Smart trims. However, this powertrain is now available in all three trims. Meanwhile, the more powerful 218bhp 2.0-litre 4×4 diesel – previously only available on the Sharp and Savvy trims – is now limited to the top Savvy trim.