Top 3 affordable electric cars to launch in next 6 months 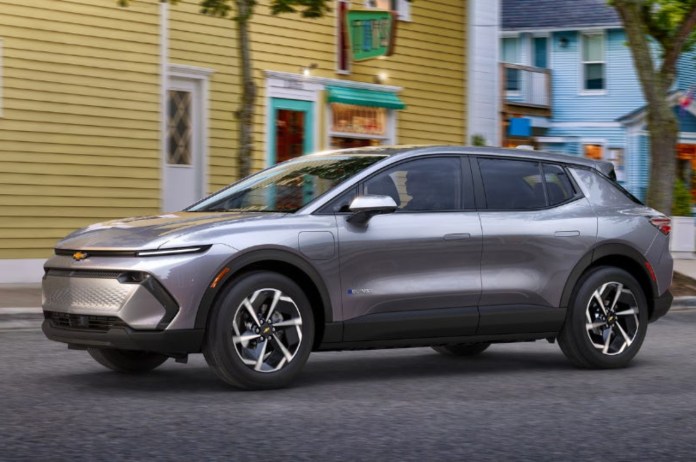 New Delhi: The Indian EV market is growing at a rapid pace. Tata Motors currently rules the EV market with nearly 80% market share. However, things could change in the near future as more brands enter the EV space.

Mahindra has officially announced the launch of the new electric SUV XUV400 in January 2023. Current electric cars in our market are expensive and most models cost above Rs 15 lakh. In the next 6 months, 3 brand new affordable electric cars will be launched in the country, expected to be priced between Rs 10-15 crore.

Tata Motors has officially announced that it will introduce 10 new electric cars across different segments, body styles and affordability levels. The company also confirmed that the new Tata Tiago electric hatchback will soon be launched in the country. This will be the smallest electric offering from Tata Motors in the country. It is expected to launch by the end of this year, probably around Diwali.

The Tata Tiago EV is likely to be offered with a 26kWh or 30.2kWh battery sourced from the Tigor EV or Nexon EV. It is expected to offer a range of around 300 km on a single charge. The small electric car will come with Tata’s advanced high-voltage Ziptron architecture, which consists of a permanent magnet synchronous electric motor along with a lithium-ion battery.

Citroen is developing an entry-level electric car for growth markets including India and Brazil. The company will launch an all-new electric car based on the C3 hatchback. It is expected to be unveiled by December 2022, with a market launch that could take place in the 1st quarter of 2023. The new model is based on the highly localized CMP platform, which is compatible with multiple body styles and powertrains, including electric.

This modular platform currently underpins the Peugeot e-208, which is equipped with a 50kWh battery in Europe. Peugeot e-208 combined with an electric motor with a power of 136 hp and 260 Nm offers a range of up to 362 km in Europe. It is expected that the upcoming Citroen C3 electric could get the same battery. It is likely to come with more battery size options. The basic variant could receive a smaller battery with a range of approximately 300 km.

MG Motor India has begun testing its new entry-level electric car, which is expected to launch in the first half of 2023. It is based on the Wuling Air EV, internally called the E230, which debuted in Indonesia earlier this year. The small electric car will be upgraded to meet the demands of the Indian market. The new EV will cost somewhere between Rs 10-15 crore and will be positioned as an urban commuter in congested cities.

The base MG EV has a wheelbase of 2,010 mm and measures 2.9 meters in length. The Indonesian model rides on 12-inch steel wheels; however, the India-spec model might get alloy wheels. MG Motor India will supply the battery from home-grown Tata AutoComp. It will use LFP cylindrical cells. It is said to have a battery capacity of around 20kWh to 25kWh, which is likely to offer a real-world range of 150km.