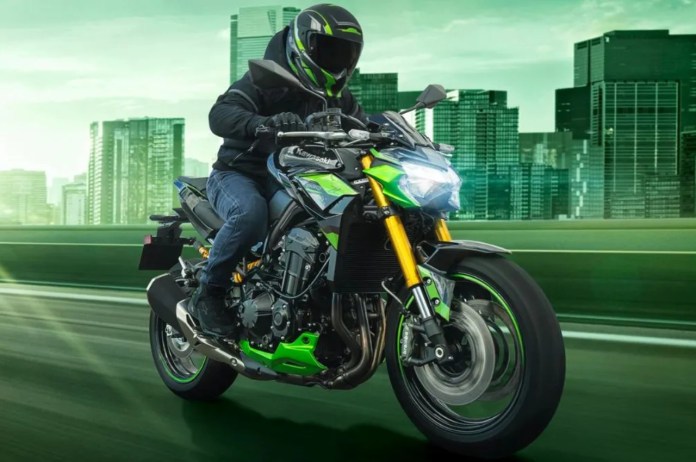 New Delhi: Kawasaki 2023 Z900 has been launched in India. This bike can now be bought in two new color options. Let’s know in detail about its features and price

3 The Kawasaki Z900 gets dual channel ABS support as standard. Along with this, it comes with features like all-LED lighting, updated styling and 4.3-inch color-TFT dash.

Suspension and braking of the 2023 Kawasaki Z900

The new Z900 bike gets a 41 mm USD fork for suspension duties and a monoshock, which is adjustable for both preload and rebound. Also for braking duties, it gets a pair of four-piston Nissin front calipers, clamping to twin 300 mm discs and single-piston calipers cut to 250 mm discs at the rear.

3 Kawasaki Z900 has been launched in India for Rs 8.93 lakh. This price is as per ex-showroom. This new Kawasaki bike is Rs 51,000 more expensive than the old model.