HomeAutoAuto Tips: Follow THESE measures while charging your Electric Vehicles

Auto Tips: Follow THESE measures while charging your Electric Vehicles

Here we are going to tell you about the important tips suggested by experts related to electric vehicles. 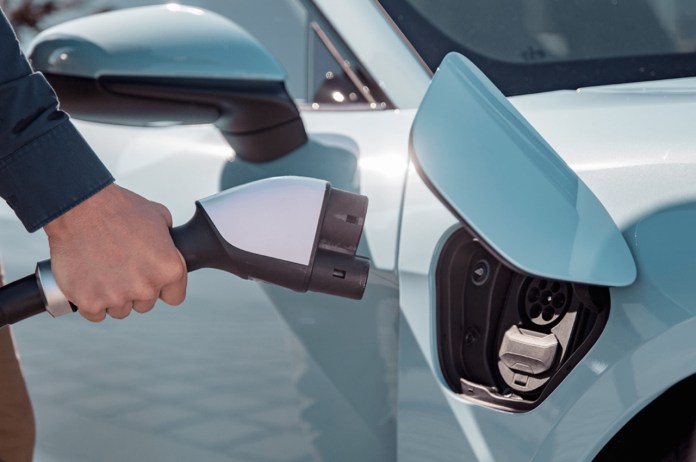 New Delhi: Recently a very unpleasant incident happened while charging an electric scooter in Secunderabad, Telangana. In fact, while charging the vehicle, it caught fire and eight people died tragically in this incident. Some time back also there were reports about some other similar incidents. If you are also the owner of an electric vehicle, then this is very important news for you. Here we are going to tell you about the important tips suggested by experts related to electric vehicles.

Pay attention to the charging level

Whether it is a smartphone or an electric vehicle, people always like to keep them fully charged. But according to experts, doing so is harmful. According to these, the vehicle battery should normally be charged not less than 20% and not more than 80%. With this, the battery will last for a long time without getting damaged.

Don’t forget to remove from charging

It has often been seen that people forget to put their vehicle in charging and the battery continues to charge even after full charge. This situation can be very dangerous. Due to this, the battery capacity starts decreasing rapidly. Although after the advent of new technologies, the feature of auto cut has started coming in the vehicles, but still it damages the cells of the battery.

Be careful while charging

Experts say that the vehicle should always be removed from charging immediately after the charge is complete, this not only reduces the life of the battery, but also overcharging increases the chances of the battery bloating and catching fire. This is also likely to be the reason behind the incident that took place during the charging of the scooter in Secunderabad.

Use the right charger

Vehicle manufacturers suggest customers to always use the charger provided with the vehicle to charge the vehicle. Because this charger is designed to adapt to the vehicle’s battery capacity, sensors and controllers, thereby maintaining good battery health at all times. Whereas ordinary or fast chargers found in the market spoil the battery.