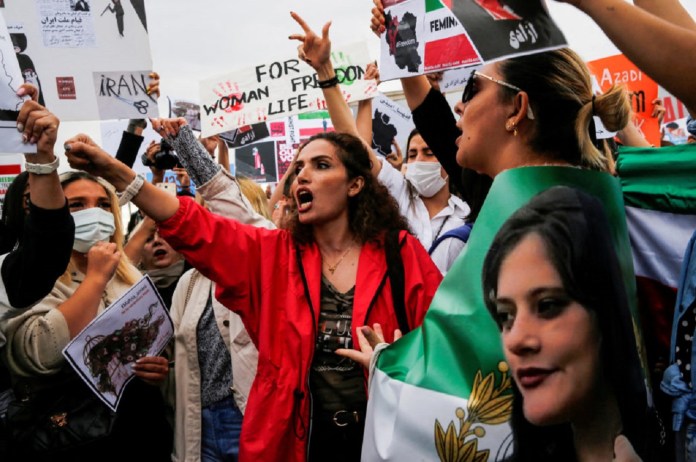 Tehran: Iran’s morality police, which is tasked with enforcing the country’s Islamic dress code, is being disbanded, the country’s attorney general says.

Mohammad Jafar Montazeri’s comments, yet to be confirmed by other agencies, were made at an event on Sunday, BBC reported.

Iran has seen months of protests over the death of a young woman, Mahsa Amini, in the custody of morality police.

Amini was detained for allegedly violating the Islamic Republic’s strict dress code. She died three days after her arrest.

Montazeri was at a religious conference when he was asked if the morality police was being disbanded.

“The morality police had nothing to do with the judiciary and have been shut down from where they were set up,” he said, as reported by BBC.

Control of the force lies with the interior ministry and not with the judiciary.

On Saturday, Montazeri also told the Iranian parliament the law that requires women to wear hijabs would be looked at.

Even if the morality police is shut down this does not mean the decades-old law will be changed, the report said.

Over 300 died in protests

Last week, Iranian general, for the first time, acknowledged that over 300 people have been killed in over two months of protests sparked by the death of Mahsa Amini.

“Everyone in the country has been affected by the death of this lady,” said Brigadier General Amirali Hajizadeh of the Islamic Revolutionary Guard Corps (IRGC) in a video published by the Mehr news agency.

“I don’t have the latest figures, but I think we have had perhaps more than 300 martyrs and people killed,” among them some of “the best sons of the country”, said Hajizadeh, head of the Guards’ aerospace division.

The activist group says 451 protesters and 60 security forces have been killed since the start of the unrest and that more than 18,000 people have been detained.