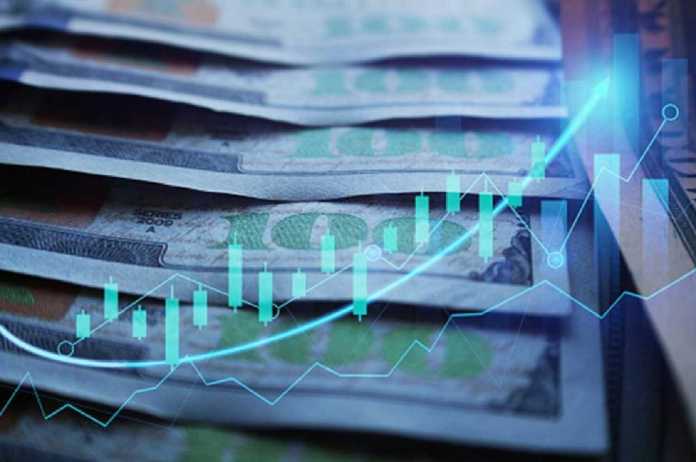 Stockholm, Sweden: Swedish public pension funds invested hundreds of millions of kronor in a cryptocurrency company that has lost 87% of its share value, according to the Swedish daily Dagens Nyheter (DN).

According to a story released on Saturday, four public pension funds that manage pension money on behalf of the Swedish public have invested more than 200 million Swedish kronor ($19 million) in Coinbase, a bitcoin trading company.

The number of shares purchased and sold was not disclosed. However, after reviewing the funds’ semi-annual reports, DN painted a bleak image of their involvement in the Bitcoin market, according to Xinhua.

Swedish pension funds have invested in Coinbase, whose stock price has declined as the value of bitcoin has fallen. This year, bitcoin has lost around 70% of its value.

Claes Hemberg, an economist, told DN that the economics surrounding cryptocurrency was very unknown and unpredictable.

“There is no stability, and no activity that adds value. It is all speculative and speculative. So far, things haven’t gone so smoothly,” Hemberg explained.

Last year, Coinbase was listed on the Nasdaq. (1 Swedish krona equals 0.097 US dollar)