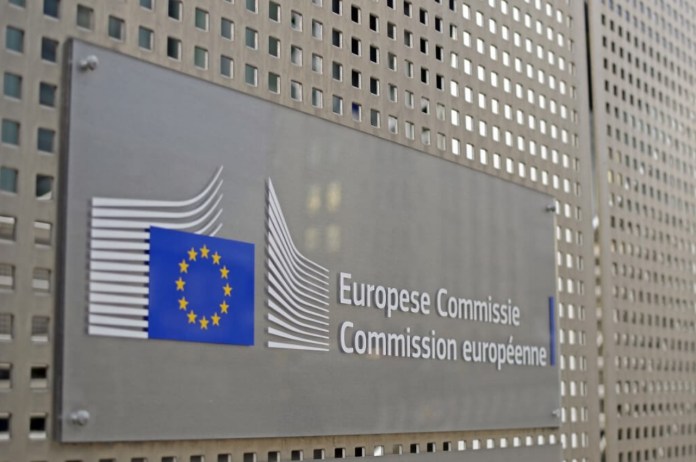 New Delhi: European Commission on Monday proposed suspension of Visas to Russian nationals citing “Russia’s war in Ukraine a military aggression”. The Commission issued a draft in which it said “A country like Russia, waging a war of aggression, should not qualify for visa facilitations as long as it continues conducting its destructive foreign policy and military aggression towards Ukraine, demonstrating a complete disregard to the international rules-based order.”

The suspension is a reaction to the “increased dangers and threats to the national security of the Member States” as well as the “interests of the Union in security” as a result of Russia’s armed actions against Ukraine. Russian nationals will no longer have preferential access to the EU and would instead have to go through a lengthier, costlier, and more challenging visa application process.

Member States will be able to assure “greater scrutiny of Russian nationals travelling to the EU” and will have a wide range of discretion in processing short-stay visa applications from Russian citizens. The EU will continue to be open to certain Russian visa applicants travelling for urgent needs, including family members of EU nationals, journalists, dissidents, and representatives of civil society.

A proposal on the non-recognition of Russian passports issued in occupied parts of Ukraine is also being presented by the Commission.

These suggestions are a result of the political agreement that the foreign affairs ministers made on the issue of visa issuance for Russian citizens during their informal meeting on August 31.

Vice-President for Promoting our European Way of Life, Margaritis Schinas, said: “The EU’s visa policy is a mark of trust – a trust that Russia has completely undermined with its unprovoked and unjustified war of aggression against Ukraine. As long as Russia’s military aggression towards an EU candidate country lasts, Russian citizens cannot enjoy travel facilitations to Europe. Once again, the EU is showing its unwavering unity in its response to Russia’s military aggression.”

Commissioner for Home Affairs, Ylva Johansson said: “Russia continues to violate international law with its illegal military actions, committing atrocities against Ukrainians and undermining European and global security and stability. These actions breach the fundamental principles on which the Visa Facilitation Agreement was concluded and go against the interests of the EU and its Member States. Today’s proposal shows a strong and united EU response. We will soon follow up with additional guidelines to ensure enhanced scrutiny on visa applications and border crossings by Russian citizens, without cutting ourselves from Russian dissidents and civil society.”

The Commission said “When the Visa Facilitation Agreement is suspended, all assistance for Russian nationals seeking for a short-stay visa to the Schengen region would terminate. Instead, the Visa Code’s broad guidelines will be in effect.”

The Commission made these recommendations:

A higher visa fee: The visa fee will increase from €35 to €80 for all applicants.
Increased processing time: The standard deadline for consulates to take a decision on visa applications will increase from 10 to 15 days. This period may be extended up to a maximum of 45 days in individual cases, when further scrutiny of the application is needed.
More restrictive rules on multiple-entry visas: Applicants will no longer have easy access to visas valid for multiple entries to the Schengen area.
A longer list of supporting documents: Applicants will have to submit the full list of documentary evidence when applying for a visa. They will no longer benefit from the simplified list included in the Visa Facilitation Agreement.

Only a few countries have signed Visa Facilitation Agreements with the EU. These agreements are founded on respect for shared principles and mutual trust between the EU and the relevant nation. The invasion of Ukraine by Russia is inconsistent with an honest exchange of information and goes against the principles of cooperation that underpin Visa Facilitation Agreements. It justifies taking action to safeguard the EU and its Member States’ fundamental security interests.

The situation has gotten worse since the start of the Russian aggression on Ukraine, with catastrophic humanitarian repercussions for civilians and widespread destruction of essential infrastructure.

In light of Russia’s recent expansion of the practise of issuing regular Russian passports to more regions of Ukraine that are not under government control, particularly the Kherson and Zaporizhzhia regions, the Commission also recommended a common EU approach for the “non-recognition of Russian passports issued in occupied foreign regions”.

This legislative proposal will establish a binding approach that will be applied in all Member States, replacing the voluntary efforts taken by Member States following Crimea’s illegal annexation. This is another move in the EU’s coordinated response to Russia’s military actions against Ukraine and its habit of issuing passports in territories it has conquered abroad.