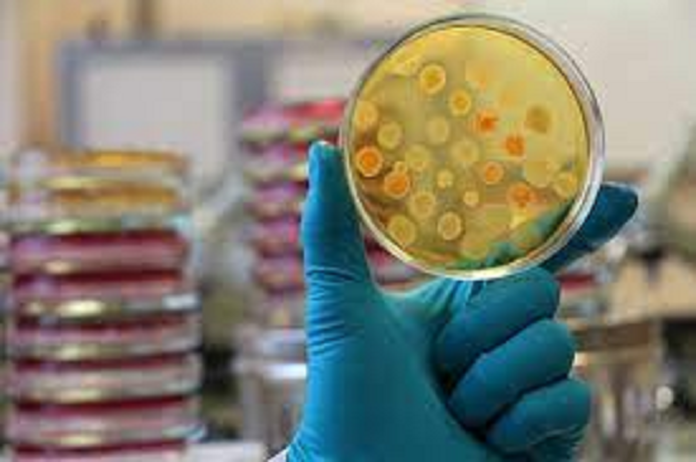 Covid was man made:: The threat of a global corona epidemic, which began in Wuhan, is once again looming large over the world’s countries. Meanwhile, China’s Wuhan Lab has re-entered the spotlight. An American scientist working in the Wuhan lab has made a significant claim. According to researcher Andrew Huff, Covid was leaked two years ago from the Wuhan Institute of Virology, a state-run and funded research facility.

In his new book, ‘The Truth About Wuhan,’ Andrew Huff claims that the Corona crisis was caused by genetic engineering. He claims that the EcoHealth Alliance and foreign laboratories lacked adequate control measures for proper biosafety, biosecurity, and risk management, which resulted in the dangerous virus leaking from the Wuhan Institute of Virology lab.

Covid was man made: know facts

Both China and the lab have strongly denied any allegations, but evidence of a lab leak has accumulated over the last two years as scientists, researchers, and governments seek answers and present evidence.

Several experts have speculated that Covid could have escaped from the Wuhan lab via an infected researcher, improper waste disposal, or potential security breaches at the site.

According to reports, the World Health Organization’s head believes Covid leaked from the lab due to a “catastrophic accident.”

Andrew Huff is a former vice president of the EcoHealth Alliance, a non-profit organisation based in New York that studies infectious diseases. In his book, Huff claims that China acted negligently. As a result, this virus escaped from the lab.

Significantly, the Wuhan lab has long been a source of contention regarding the origin of COVID, with both Chinese government officials and lab staff denying that the virus originated there.

Dr. Huff, who was vice president of EcoHealth Alliance from 2015 to 2016, worked on the classified side of the research programme as a US government scientist.

For many years, the army veteran from Michigan said, the organisation taught the Wuhan lab the “best existing methods to engineer bat coronaviruses to attack other species.”

He also claimed that “China knew from the start that this was a genetically engineered agent.”