As it attempts to refocus its focus toward long-term migrants, Australia will increase its permanent immigration numbers by 35,000 to 195,000 in the current fiscal year, providing some relief for companies dealing with severe worker shortages. 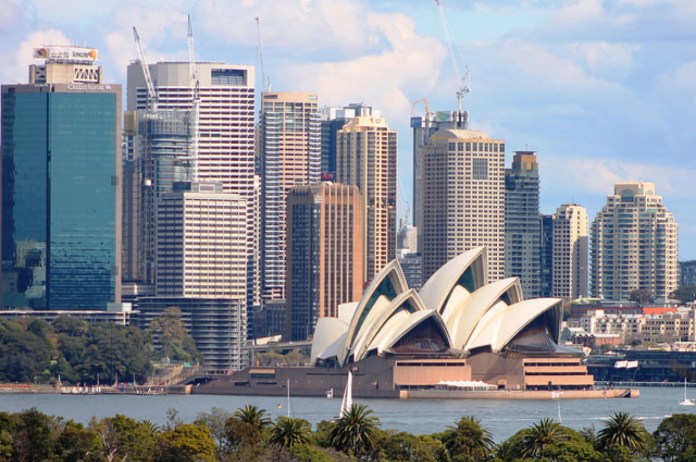 New Delhi: As it attempts to refocus its focus toward long-term migrants, Australia will increase its permanent immigration numbers by 35,000 to 195,000 in the current fiscal year, providing some relief for companies dealing with severe worker shortages.

During the peak of the COVID-19 pandemic, Australia closed its borders for about two years, but the ensuing rigorous regulations and outflow of tourists and international students made it difficult for businesses to retain employees and stay viable.

“COVID is presenting us, on a platter, with a chance to reform our immigration system that we will never get back again. I want us to take that chance,” Home Affairs Minister Clare O’Neil told a government jobs summit on Friday.

Australia’s unemployment rate is currently 3.4%, which is close to a 50-year low, but rising inflation means real wages are declining.

Businesses have been pressuring the government to increase the annual immigration ceiling from 160,000, which has prompted it to adopt temporary modifications to satisfy the labour shortage.

The two-day summit was organised in Canberra, the nation’s capital, by the freshly elected center-left Labor government, who invited business associations and labour unions to assist in finding solutions to pressing economic problems.

As many nations want to relax immigration laws, Australia has been competing with other established economies to get more talented workers from outside.

However, the staff shortage situation has gotten worse as a result of a blowout in visa processing delays in Australia, which has left about a million potential employees in limbo.

“We understand that when people wait and wait, the uncertainty can become unmanageable,” Immigration Minister Andrew Giles told the summit. “This is not good enough, and reflects a visa system that has been in crisis.”

Giles announced that the government will spend A$36.1 million ($25 million) to hire 500 more staff members over the course of the next nine months in an effort to speed up the visa application process.