57 people died across US due to winter storm; Over 7,100 flights delayed 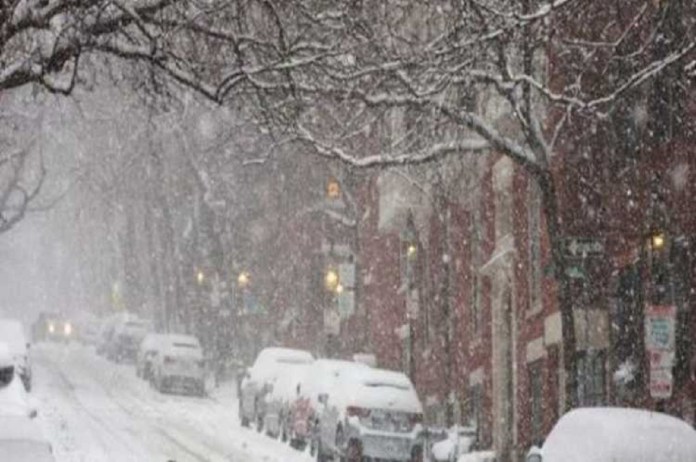 Washington: A “once-in-a-lifetime” blizzard has killed at least 57 people in the United States by Monday morning and the massive winter storm is expected to claim more lives this week.

Earlier in the day, 34 deaths were reported as extreme cold, wind and snow continued through Christmas. The snowstorm has settled over an unprecedentedly wide area from the Great Lakes near the US-Canada border to the Rio Grande River along the US border with Mexico, media reports said.

The city of Buffalo in northeastern New York state had the most casualties, with more than a meter of snow falling over the weekend. As of today, at least 14 people had died, the report said.

“This has been called a generational storm — a once-in-a-generation storm,” Brown said. “It’s unlike anything that even the city of Buffalo is used to getting.”

According to Hochul, 15,000 people in and around the city remain without electricity, and repair work has been delayed until Tuesday.

As a consequence of the Arctic blast and the winter storm, numerous people have died and suffered weather-related road accidents or the cold.

The storm has sent temperatures well below freezing across the US and has destroyed Christmas eve for many. As it pounded regions, the storm delivered hurricane-force winds and whiteout conditions.

All kinds of transportation – planes, trains, and vehicles – were disrupted due to the storm this holiday weekend, closing hundreds of miles of road and air travel cancellations.

US media also reported that over 3,100 flights have been cancelled and another 7,100 have been delayed across the US, with especially difficult situation reported in Detroit, Chicago, Minneapolis, Denver.