Republic Day 2023: Why this day is celebrated on 26 January? read on 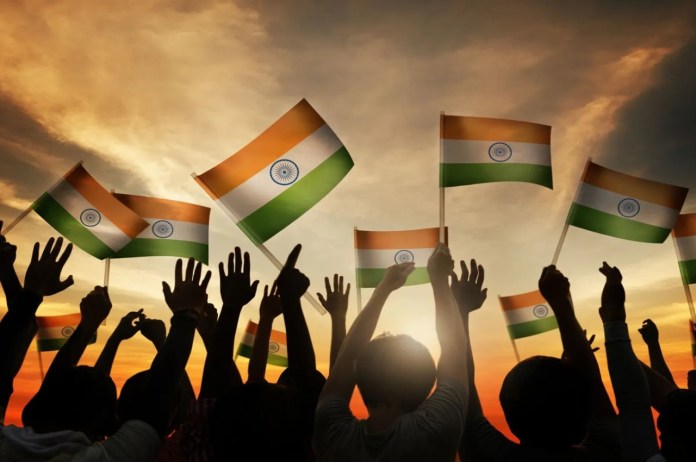 Republic Day 2023: On November 26, 1949, the Constituent Assembly approved the Indian Constitution, which went into effect on January 26, 1950. With the completion of this step, India’s transition to a democratically run independent republic was complete. In addition, January 26 was chosen as Republic Day since it was on this day in 1929 that the Indian National Congress (INC) issued the Declaration of Indian Independence. This was in contrast to the British-offered “dominion” status.

India attained its independence on August 15, 1947, as a constitutional monarchy with Earl Mountbatten serving as the head of state under the Indian Independence Act of 1947, an act of the British Parliament that divided British India into the two new independent Dominions of the British Commonwealth. However, the nation did not yet have a permanent constitution; rather, the modified colonial Government of India Act of 1935 served as the foundation for its legal system.

A resolution was proposed on August 29, 1947, to establish the Drafting Committee, with Dr B. R. Ambedkar as chairman, with the task of drafting a permanent constitution. While India commemorates its independence from British rule on Independence Day, it celebrates the implementation of its constitution on Republic Day. The committee created a draught constitution, which was delivered to the Constituent Assembly on November 4th, 1947.

Also read:- Peanut Butter Benefits: Eat this to gain weight, check what are its benefits?

Before adopting the Constitution, the Assembly convened for 166 days during sessions that were open to the public for two years, 11 months, and 18 days. On January 24, 1950, the 308 Assembly members signed two handwritten versions of the document—one in Hindi and one in English—after much deliberation and moderation.

It went into force across the board on January 26, 1950, two days after that. Dr Rajendra Prasad was inaugurated as India’s first president on that day. Under the transitional provisions of the new law, the Constituent Assembly was transformed into the Parliament of India.

India observes Republic Day as a national holiday. However, to make the day unforgettable, students and instructors organise cultural programmes and performances in schools with patriotic fervour and passion.