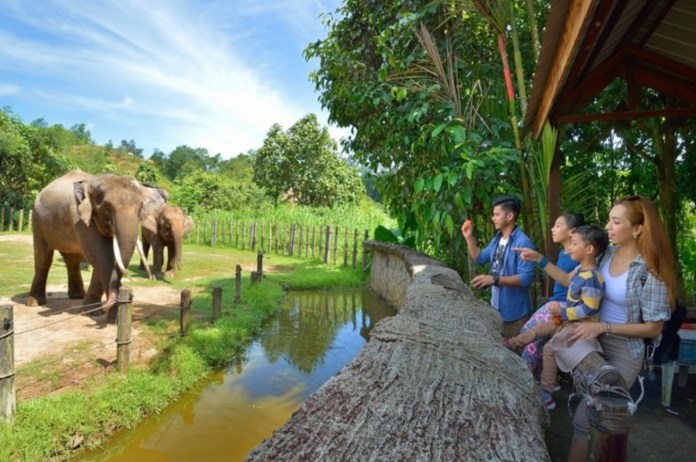 Malaysia Wildlife: In addition to its gorgeous beaches, rich jungles, and vibrant culture, Malaysia is a tropical paradise. But this stunning nation also has a site devoted to its biodiversity. Malaysia is home to a diverse range of species, many of which are unique to this region of the world, from uncommon animals to unusual birds. Some of the world’s most diversified fauna call it home.

With more than 15,000 different plant and animal species, the nation is a refuge for those who enjoy the outdoors. Malaysia is home to a range of animals that are unique to this planet, from the majestic hornbill to the endangered Malayan tiger.

The nation is also home to a wide range of distinctive environments, including mangrove swamps and rainforests. The bright birds of paradise and the enigmatic slow loris are just a few examples of the diverse species that call these areas home. This is why Malaysia is a fantastic travel destination for those who love nature.

The opportunity to see some of Malaysia’s rare and endangered species is one of the most sought-after wildlife experiences. One of the most threatened animals in the world is the Malayan tiger, which is unique to the forests of Malaysia. A similar uncommon creature that can only be found in the country’s north is the Sumatran rhinoceros.

Malaysia is a birdwatcher’s heaven. More than 600 different bird species may be found throughout the nation, many of which are native to the area. Everyone can enjoy the colourful sunbirds and the mesmerising hornbills.

Visit the Taman Negara National Park if you want a genuine one-of-a-kind animal encounter. Numerous animals, including some of the most endangered in the world, can be found in this park. This park is a wildlife enthusiast’s paradise, with everything from Asian elephants to Malayan tapirs.

The Kinabalu National Park is another fantastic vacation spot for nature enthusiasts. This park, which is found in the state of Sabah, is home to many different species, including the endangered orangutan and the magnificent hornbill. The park is also home to a variety of plants, such as pitcher plants and rafflesia flowers.