Droupadi Murmu Car: President to travel on THIS powerful car 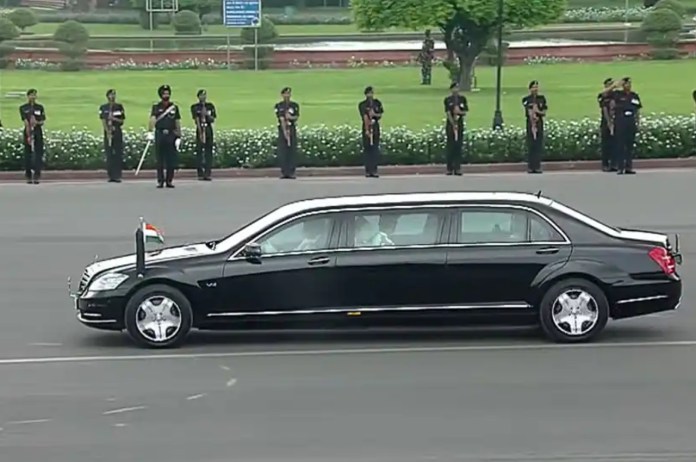 President Draupadi Murmu’s Official Car: Draupadi Murmu, the country’s newly elected and first tribal leader to be sworn in as the President of India, recently took a ride in her official presidential vehicle, the Mercedes-Benz S600 Pullman Guard.

President Draupadi Murmu will be seen traveling in this. The Pullman Guard Limousine, which costs around 9 million, is considered one of the safest vehicles in India. 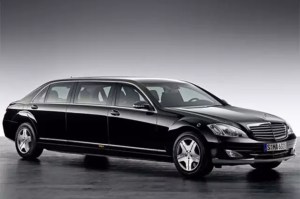 How safe is the Mercedes-Benz S600 Pullman Guard limousine?

The VVIP transport of the 15th President of India Draupadi Murma will be by Mercedes-Benz S600 Pullman Guard. This limousine comes with ERV (Explosion Resistant Vehicle) 2010 level protection.

It offers VR9 level safety for riders. This means that this armored luxury limousine can withstand up to 15 kg of TNT from a distance of 2 meters. Bullets fired from an AK-47 also won’t penetrate the glass or body of a sedan. It can also withstand 7.62 x 51 mm rifle cartridges.

Talking about other safety features, it gets run-flat tires which means that this sedan can drive even if the tire is punctured. It also gets a self-sealing fuel tank (which prevents the tank from catching fire in the event of a fuel leak and damage) and a fire extinguisher system. Overall, it can be said that it is ready to deal with even the biggest threat.

WATCH: Man marries triplets after they proposed him

WATCH: ASI from Amritsar caught on camera taking his clothes off on duty