Statewide mourning in Gujarat on November 2 over Morbi bridge accident 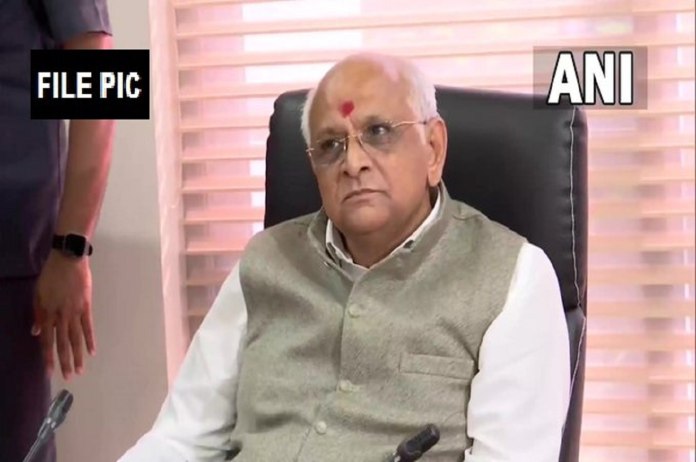 “A decision has been taken in this meeting to observe a state-wide mourning in Gujarat on the next date, November 2, in mourning for the deceased who died in the tragedy of Morbi.”

The Gujarat CM further said that the national flag will be flown at half-mast on government buildings in the state on November 2 and that no government public functions, receptions or entertainment programs will be held.

As reported earlier, PM Modi was briefed on the rescue and relief operations today following the unfortunate mishap in Gujarat’s Morbi, where a hanging bridge collapsed on Sunday evening, killing over 130 people, including many children.

The high level meeting was attended by Gujarat Chief Minister Bhupendra Bhai Patel, MoS Home Harsh Sanghavi, the Chief Secretary and DGP of Gujarat, along with other top officials from the Home Department of the State and Gujarat State Disaster Management Authority.