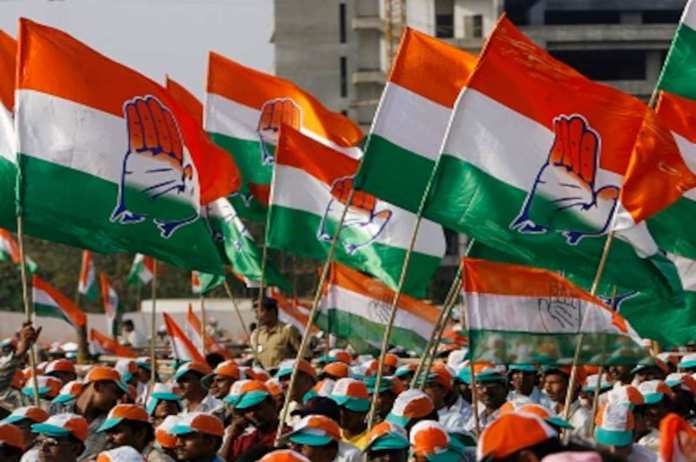 Congress President Election: The Congress party is all set to elect its next president today. Voting will be held from 10 am to 4 pm on Monday while the counting of votes will take place on Wednesday, October 19 and the results will be declared on the same day. The main contest for the post of Congress President is between Mallikarjun Kharge and Shashi Tharoor.

Rahul Gandhi will cast his vote at Sanganakullu in Bellary, the polling station specially made for the people of Bharat Jodo Yatra. Whereas the current Congress President (Interim) Sonia Gandhi, along with AICC General Secretary, State In-charge, Secretary and Joint Secretaries will cast their vote at 24 Akbar Road i.e. Congress Headquarters in the morning. Voting will be held at the Congress headquarters as well as in the offices of the State Congress Committee present across the country.

Congress’s Central Election Committee chief Madhusudan Mistry says that this election will be completely transparent and will have secret ballot. 38 polling stations have been set up across the country. Mistry further said that who will vote for whom in this poll, it cannot be ascertained. With this, how many votes were received from which state will not be known.

Significantly, both Shashi Tharoor and Mallikarjun Kharge, who are trying their luck for the post of Congress President, have made many big announcements while releasing their respective manifestos. Live updates here..

8:58 – Visuals from the residence of Congress presidential candidate Shashi Tharoor in Thiruvananthapuram, Kerala.

Congress to vote to elect its next president today

8:40 AM –Congress decides to not hold the ongoing Bharat Jodo Yatra today, as party delegates have to cast their votes to elect the party’s new president today.

7: 30 AM – In pictures | AICC headquarters in Delhi ready for polls

Congress Party to vote today to elect its next president. Senior party leaders Mallikarjun Kharge and Shashi Tharoor are in the fray.

The counting of votes and declaration of results will take place in Delhi on October 19.