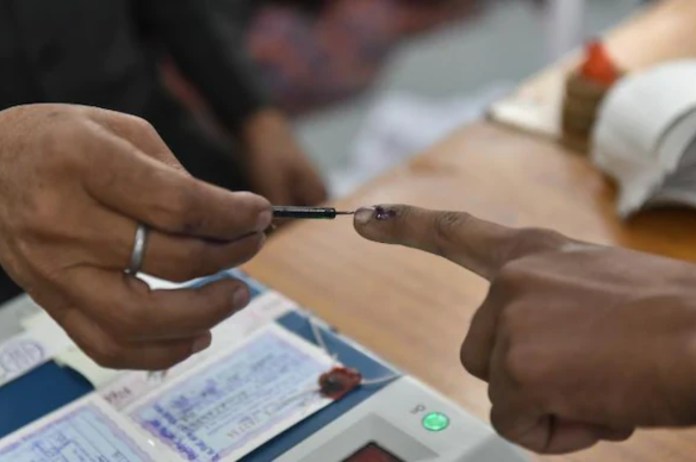 BJP candidate Kusum Devi has won Gopalganj seat with a slight margin of around 2000 votes. Whereas, RJD’s Mohan Prasad Gupta, who remained in the fight until the ending of the vote counting, became the second runner of the seat.

The Shiv Sena’s Rutuja Latke (Uddhav Balasaheb Thackeray) candidate won the Mumbai byelection for the Andheri (East) Assembly seat as the None of the Above (NOTA) option garnered more votes than the other six candidates.

In the Gola Gokarannath assembly byelections in Uttar Pradesh on Sunday, Aman Giri triumphed over challenger Vinay Tiwari of the Samajwadi Party by a margin of more than 34,000 votes.

Neelam Devi, who has won the election on fthe RJD ticket, received 76,979 votes, while Sonam Devi of the BJP received 60,402 votes in the Mokama constituency in Bihar.

The BJP’s Bhavya Bishnoi won the Adampur by-elections in Haryana.