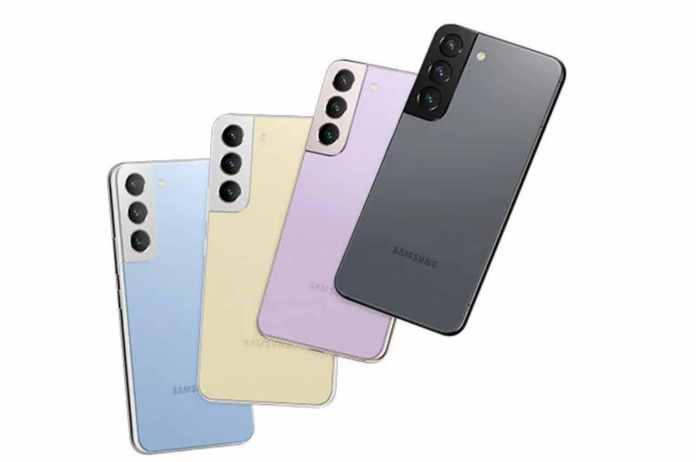 New Delhi: With the beginning of the new year, the launch date of new smartphones is also coming out. We will now get to see flagship devices of many brands. One such flagship series is Samsung Galaxy S23, which many people are waiting for. All the discussions are going on regarding its launch date.

Meanwhile, the official launch date of the series has come to the fore. Samsung’s flagship series will be launched on 1 February. This information has gone live on the official website of Samsung Colombia.

However, there is not much information on the website. The triple rear camera setup is shown in the teaser. In this series too, we can get to see three new smartphones like last year.

Samsung’s strongest phone will be launched next month

The Galaxy Unpacked event will take place on the first of next month. For some time, the details related to this smartphone series are continuously leaking. The camera setup shown in the teaser.

Perhaps it can be seen in all the three phones of the series. Recently renders of Samsung Galaxy S23 and Galaxy S23 Ultra were revealed. These smartphones can be found in Cotton Flower, Mistly Lilac, Botanic Green and Phantom Black colours.

These features can be found

If reports are to be believed, we can get to see a 200MP camera lens in this series, which will come in the Ultra variant of the series. Apart from this, 50MP main lens can be found in S23 Plus and S23.

Qualcomm Snapdragon 8 Gen 2 processor can be given in all three smartphones. The company can also launch the handset with Exynos processor in some regions. There will not be much change in the design of the series. However, Samsung has not officially given any information about these features and design.