Here’s how to apply for Twitter blue tick: Step-by-step guide 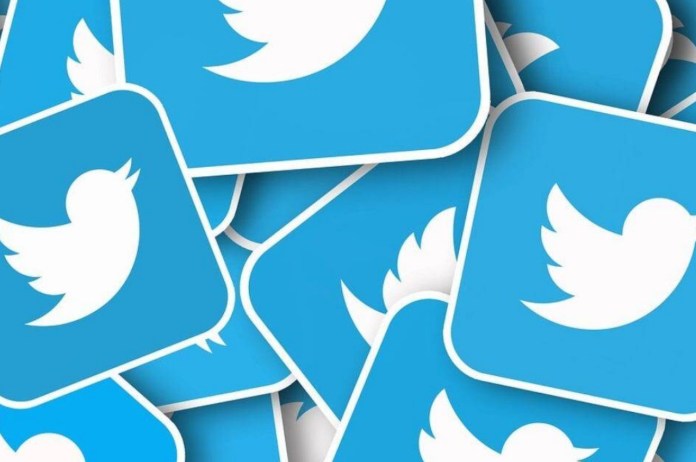 New Delhi: Ever since Twitter was bought by businessman Elon Musk, there have been continuous changes in it. Recently it was reported that the user interface of Twitter is going to change soon. Earlier, where people on Twitter used to get blue badges only after being verified, now it has changed from colors like gray and gold. Under the new rule, if you want to get Blue Tick on Twitter, then for this you will have to subscribe to Twitter Blue every month. You can easily get Blue Tick on your account by paying $8. Although Twitter Blue has not yet been launched in India. But some users are subscribing to Twitter Blue through VPN and getting blue tick on the account.

This way you can easily get blue tick

To get Blue Tick on Twitter, first you have to log-in to your account on Twitter. Because Twitter Blue has not been launched in India at this time, so you have to download VPN by going to the search engine Google. As soon as you download VPN and change your server from India to any other country, you will see that ‘Twitter Blue’ option will appear under your Twitter. Note, you will not see this option without a VPN. After this you have to click on the option of Twitter Blue and fill the details asked here. Here you have to fill the details related to the payment and on the asked address, instead of India, you have to enter the address of the United States or wherever you are entering the location. If you enter the address or location of India, then your payment will be canceled and you will not get the subscription of Twitter Blue because this service has not been launched in India yet.
While filling the payment details, enter the address and zipcode carefully and then make the payment. After making the payment, you will get a notification from Twitter stating that your Twitter Blue subscription has been successful. After just a few days, Blue Tech will start appearing on your account.

These special features will be available in Twitter Blue

Note, once you pay for Twitter Blue, you will not get the Blue Badge immediately. For this you will have to wait for 7 days because Twitter CEO LL Musk has told that this time the verification will be done by humans and not automated.

Keep this in mind