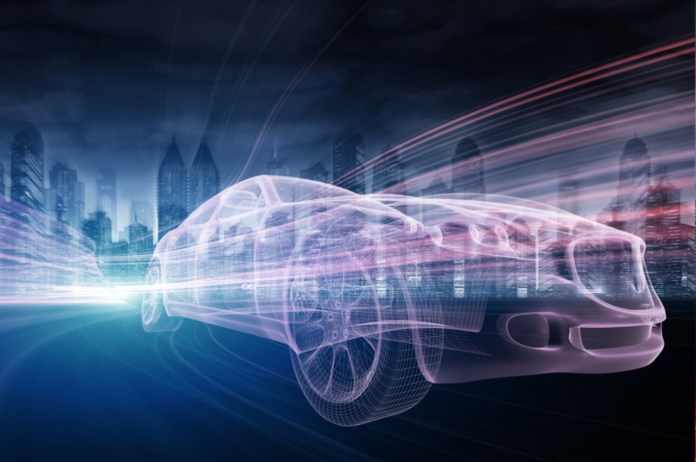 New Delhi: The rollout of 5G networks in India officially began on Saturday. 5G mobile network technology promises faster download speeds, lower connection latency and more bandwidth than its 4G predecessor. But it’s not just the internet browsing experience that will be radically different on 5G.

The new technology will be critical for several new use cases, including connected vehicles and infrastructure.

But as technology evolves, connected vehicles could become more important. In the future, this could ensure that cars and drivers are informed about roadblocks, traffic snarls, parking spaces, driving conditions and much more.

5G and cars: What can we expect?

Many technology companies are currently working on such C-V2X (Cellular Vehicle-to-Everything) technologies. Once implemented, it will pave the way for “Cooperative Intelligent Transportation Systems (C-ITS). C-ITS will help reduce traffic congestion and pollution on highways and cities.

This could pave the way for a future where automated vehicles navigate the roads safely while communicating with road infrastructure such as traffic signals, other vehicles on the road and other Internet-of-things devices, including pedestrian and cyclist devices .

According to Nokia, 5G’s higher speed, bandwidth and lower latency could support data-intensive vehicle applications in the future, such as real-time situational awareness and high-resolution sensor data sharing.

Swedish telecommunications company Ericsson said it demonstrated remote control of a small vehicle over a commercial 5G network at India Mobile Congress 2022. According to the company, 5G remote control of trucks and other vehicles will help businesses avoid sending their employees into potentially dangerous zones.

In 2021, Telefónica, Ineco, Nokia, Stellantis, CTAG and SICE collaborated to install sensors and 5G transmitters in the Cereixal tunnel in Spain, according to an Ineco press release.

Thanks to the new system, the “smart tunnel” is able to send information to drivers, including information about roadworks, warnings of slow vehicles, the possibility of congestion, accidents, obstacles on the road, the presence of pedestrians, vehicles, emergency vehicle entrances and weather conditions in the east.

5G-enabled connected cars will provide many benefits even before such an infrastructure upgrade occurs. For example, connected cars will be able to receive OTA (over the air) software updates, allowing users to upgrade their car’s software without visiting a service center. Vehicles from Tesla, BMW, Mercedes Benz and other manufacturers already receive such OTA updates.

Apart from security patches and other fixes, such OTA updates can also bring new features to vehicles. For example, in 2021 Tesla released an OTA update that allowed users to turn their vehicles into a megaphone.