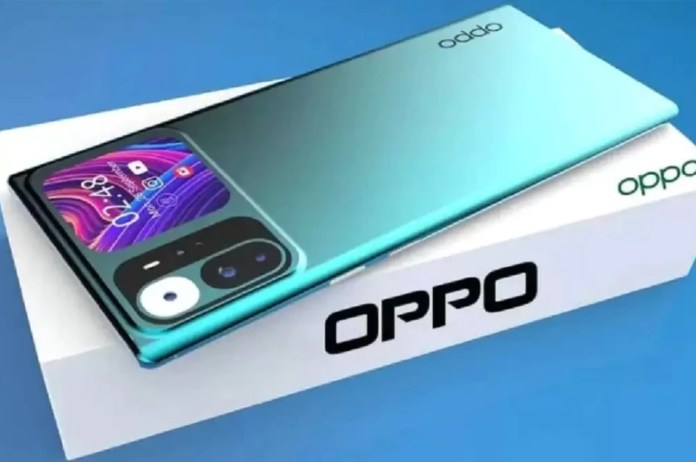 New Delhi: OPPO A77s has gone official in Thailand. This is a new version of the OPPO A77, which was announced last month in some Asian markets. Unlike the A77, which had a modest Helio G35 chip, the A77s is equipped with the more powerful Snapdragon 6-series SoC. It offers more RAM and bigger built-in storage. Other specifications and designs remain the same as the A77. Let’s know in detail…

The A77s has an 8-megapixel front-facing camera. Its rear-facing dual-camera setup includes a 50-megapixel main camera, a 2-megapixel mono lens, and an LED flash. The front and rear cameras support up to 30fps of 1080p video recording.

The OPPO A77s has a side-facing fingerprint scanner. On the connectivity front, it offers features like dual SIM support, 4G VoLTE, Wi-Fi 802.11ac, Bluetooth 5.1, GPS, a microSD card slot, a USB-C port and a 3.5mm headphone slot. Lastly, it offers IPX4 and IPX5 ratings for water and dust resistance.