Liverpool made two wins in a row in the Premier League as they beat Newcastle United 2-1 at home. 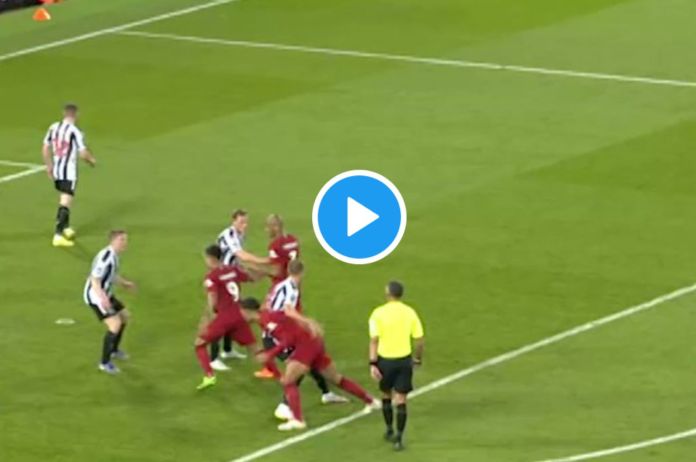 New Delhi: Liverpool made two wins in a row in the Premier League as they beat Newcastle United 2-1 at home with Fabio Carvalho scoring with almost the last kick of the match. The Reds are known to score late goals but this was later than late even by their standards.

Liverpool boss Jurgen Klopp said, “The perfect moment to win because it was a difficult game. What a wonderful goal from the birthday kid. It’s massive. We will remember it for years.”

The Portuguese attacker celebrated his 20th birthday on Tuesday and came off the bench to complete Liverpool’s comeback from a goal down after they looked to be heading for a point.

The Reds then went behind when Newcastle’s record signing Alexander Isak latched on to a pass from Sean Longstaff and rifled it home in the 38th minute to score on his debut. Anfield struck back in the 61st minute through Firmino, who coolly drove home Mohamed Salah’s cut-back to the relief of the home fans.

Fabinho told Liverpoolfc.com, “I think in the end we deserved this goal. We pushed until the end and [it’s] another really important three points.”