Asia Cup: India vs Hong Kong Head-to-Head, All You Need to Know 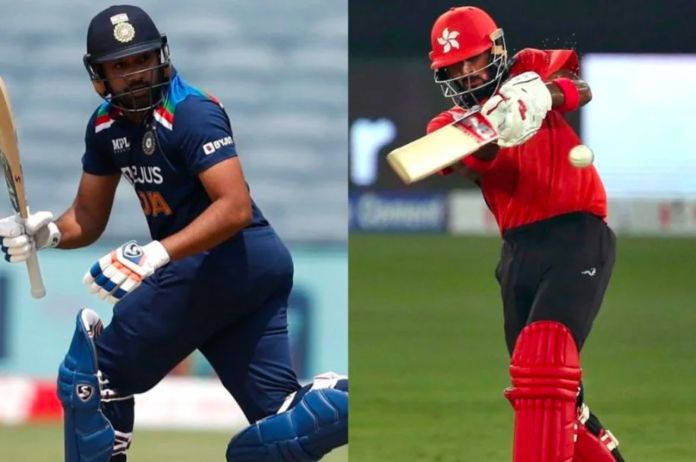 New Delhi: Defending champions India will face Hong Kong today at 7:30 pm IST, at the Dubai International Cricket Stadium in Dubai. The men in blues have beaten Pakistan by 5 wickets in their opening Asia Cup 2022 fixture.

Hong Kong finished above Kuwait, UAE, and Singapore in the qualification round in the Asia Cup 2022 Qualifier. They won against all three teams.

Hong Kong were also part of the last Asia Cup in 2018 and were in the same group as India and Pakistan. India and Hong Kong have never met in a T20 and the clash on Wednesday will be the first-ever meeting between the teams at the international level.

The sides have played two ODIs against each other in the past, with India winning both contests. In their first match India won by 256 runs at Karachi in June, 2008. While their last meeting was in Dubai on September 2018 where India won by 26 runs.

Hardik Pandya was the Man of the Match for his unbeaten 33 and three wickets in India’s match against Pakistan. Rohit sharma the Indian captain said, “Since the time he (Hardik) has made his comeback, he’s been brilliant. When he was not part of the team, he figured what he needs to do to his body and his fitness regime, and now he is clocking 140+ easily. His batting quality we all know and it’s been brilliant since his comeback.”

“He is a lot calmer now and more confident about what he wants to do, whether it’s with the bat or with the ball. He can bowl really quick, we saw that today with those short balls. It was always about just understanding his game and he’s doing that well now,” he added.