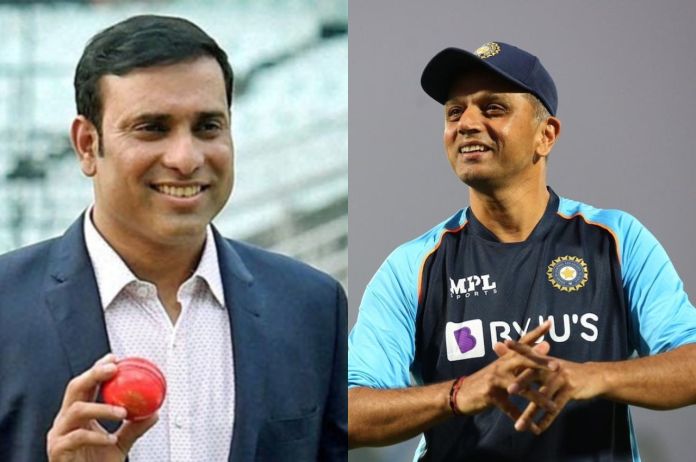 New Delhi: VVS Laxman has been announced as the interim head coach of Team India for the upcoming Asia Cup 2022. The decision has been made after Rahul Dravid tested positive for Covid-19 two days before.

In the statement, BCCI said, “Mr VVS Laxman, Head Cricket, NCA will be the interim Head Coach for Team India (Senior Men) for the upcoming ACC Asia Cup 2022, to be played in the UAE.”

“Mr Laxman, who travelled with the Indian team that played the ODI series in Zimbabwe will oversee the team’s preparation in the absence of Mr Rahul Dravid, who tested positive for COVID-19 before the team’s departure to the UAE. Mr Dravid will join the team once he tests negative and is cleared by the BCCI Medical Team.”

“He has linked up with the squad in Dubai along with vice-captain Mr KL Rahul, Mr Deepak Hooda and Mr Avesh Khan, who travelled from Harare,” the statement concluded.

India is set to start their Asia Cup campaign against Pakistan on August 28 and the Men in Blue would eye on taking the revenge for the last 10-wickets defeat in T20 World Cup.