Vastu Tips: Where should you place the clock as per Vaastu 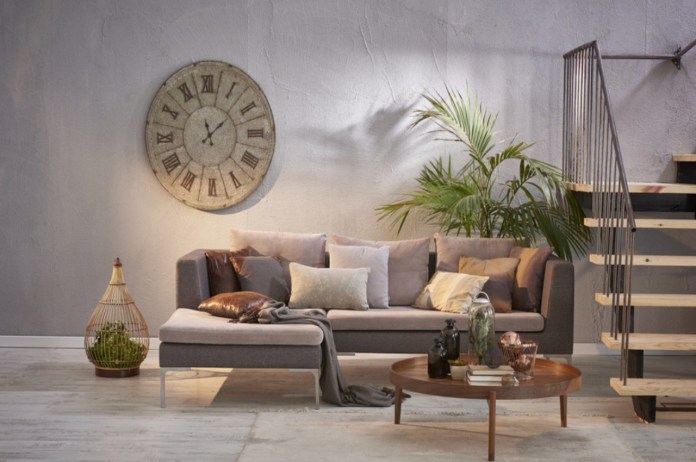 Vastu Tips: Direction is considered very important in Vastu Shaastra. People who believe in Vastu Shastra prefer to keep everything according to it so that negative energy could enter the house. The clock is also considered to be of great importance in Vastu. If you also believe in Vastu, then check out in which direction it is auspicious to keep the clock or not be kept.

Don’t place the clock in this direction

Don’t place the clock on the main door

According to Vastu, the clock should not be placed on the main door because negative energy resides in the house, and there remains tension among the people of the house. If you want peace to prevail in your house and love among people, then never forget to put a clock on the main door.

Vastu Tips: In which direction the clock should place?