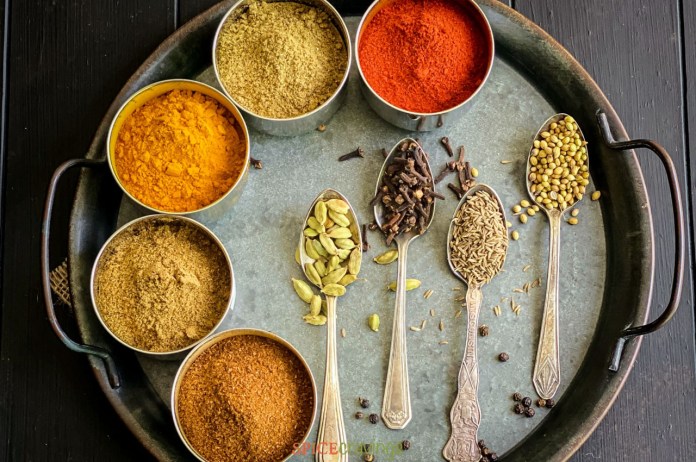 New Delhi: Without spices, what would food be? And happily, India has a lot of them. The intense use of spices is what distinguishes Indian food from other cuisines around the world. There should be enough popular spices in your pantry that are used frequently in cuisine around the nation.

But you may have noticed how a certain dish’s flavours vary as it travels across internal borders of the nation. Food takes on a whole new dimension when indigenous spices are used. India is a spice-filled Pandora’s Box; in addition to the common spices, each region uses a unique variety of spices. Let’s look at a few of these lesser-known Indian spices that can enhance your food. 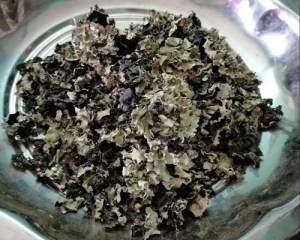 Typically, kalpasi, a deep purple flower, is combined with other ingredients to create masalas, such as the well-known Chettinad masala in southern India and godi masala in Maharashtra. The herb kalpasi, also known as “patthar ka phool” or “black stone flower,” imparts a smokey flavour and woodsy scent to meals. 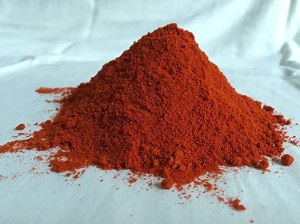 Why is Andhra cuisine so popular? It has a lot to do with Guntur’s spice. One of the local chiles, Guntur, is frequently used in hot Andhra dishes including pachadis and curries. You might be astonished to learn that countries like China, Canada, and Japan import Guntur from India to spice up their meals because to its high demand abroad. 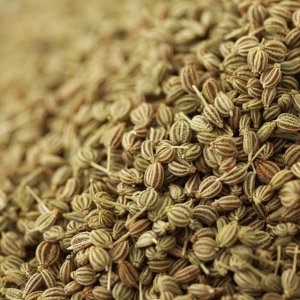 By being a component of the unique paanch phoron spice mixture, Radhuni is to be attributed with adding even more flavour to Bengali cuisine. Though it resembles carom seeds, radhuni tastes and smells more like a herb. But in reality, it is a dried fruit that only grows in Asia’s southern regions. 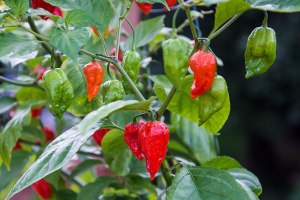 Let us introduce you to the king of spices, Bhut Jolokia. Bhut jolokia is as hot as it gets, having been named the “hottest chilli pepper in the world” by Guinness World Records in 2007. The pepper, which is cultivated in Assam, is used to make dishes extremely hot throughout northern India. We’ve heard that even a tiny bit of this spice can make you cry. 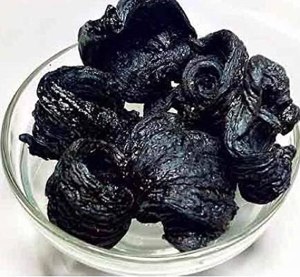 This Malabar tamarind is excellent for enhancing the smokiness, tanginess, and sourness of meals. Rasam, stews, and curries all benefit from the tamarind’s hint of sweetness to balance their flavours. In Kerala, where the fruit is dried in the sun until it becomes crispy and the skins are imbued with smoke, kodampuli is mostly used.