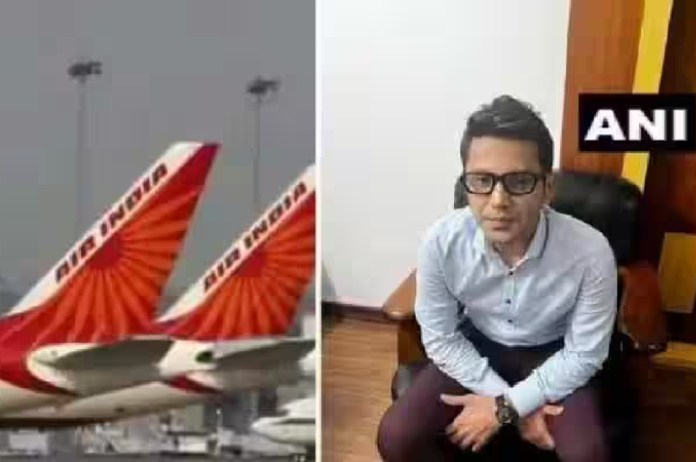 New Delhi: The Directorate General of Civil Aviation (DGCA) fined Tata-owned Air India Rs 10 lakh on Tuesday for failing to report the incident in which a passenger peed on a woman passenger’s blanket and an empty seat. The event happened on a Paris-New Delhi flight operated by Air India on December 6.

The airline allegedly delayed referring the event to its internal committee in addition to failing to disclose the occurrence promptly, according to the DGCA.

The punishment was taken after the aviation authority took note of the occurrence and requested a report from Air India. “Air India did not report the incident of a passenger urinating on the blanket of a female passenger. We have sought a report from the airline,” the DGCA official told the news agency PTI.

A male passenger was reported to airport security after the Paris-New Delhi Air flight landed at 9:40 am. “Under the influence of alcohol and he was not following the instructions of the cabin crew, and he later peed on a blanket of an onboard lady passenger”, airport officials had told news agency PTI.

The female traveller who initially filed a written complaint chose not to contact the police, so airport security let the accused leave. 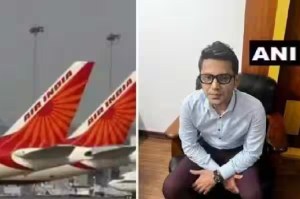 “Air India confirms that a passenger on Air India Flight 142 from Paris to Delhi on December 6, 2022, relieved himself on the vacant seat and blanket of a fellow passenger when the latter was in the lavatory. The crew identified and isolated the offender and reported the incident to authorities,” the airline said confirming the incident.

This was the second fine levied against the airline after the aviation watchdog fined Air India Rs 30 lakh for another incident involving urinating on other passengers on a journey from New York to New Delhi. The penalty was given because the incident’s post-incident procedures weren’t followed. The pilot of that flight was also suspended for three months by the DGCA for failing to perform his duties and maintain order and safety.