‘What do I do for my sexual desire?’ Woman accuses Pak High commission officials of harassment 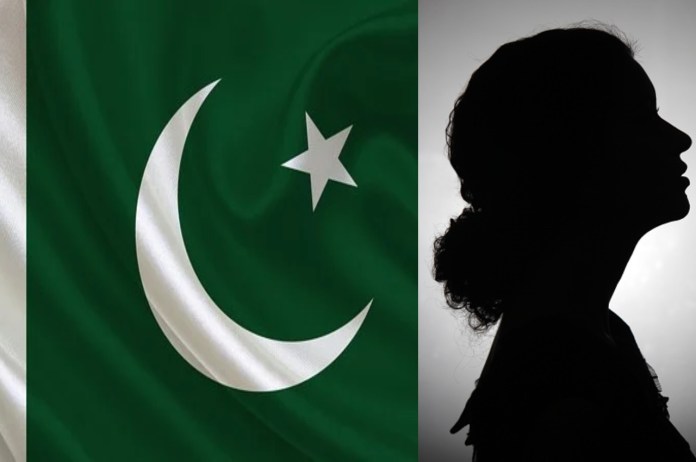 New Delhi: An Indian female academician from Punjab has alleged that a few staff members at the Pakistan High Commission asked her to make sexual relations in exchange of approval on her visa.

She alleged that one of the accused asked her, “Why am I not married? How do I live without marriage? What do I do for my sexual desire?”

“It was also asked whether I support Khalistan. Or can write on Kashmir issues?” accused the woman. The female academician was uncomfortable with the questions and tried to divert the topic.

However, the Pak official still insisted on asking the same questions and began telling her of some sect of Muslims where they can marry for a few hours adding, “it’s basically for this purpose only.”

The woman applied for the visa as she wanted to visit Pakistan and had booked an online visa appointment with the Pakistan High Commission.

The victim said that during her interaction with the accused, another employee joined them to ask personal questions about her which made her uncomfortable.

Easy For You To As Islam Allows 4 Marriages

Narrating her horrible experience, the female academician further said that the Pak High Commission official directly asked her, “do you have someone you can have sex with or not? How are you living comfortably without having a partner?”

The academician was aghast with such lewd talks and became very uncomfortable and started looking at the watch and asked him to go get the visa officer, she narrated.

However, the official said that there is still time and some meeting is going on so he shall go at 2 pm only and cannot go earlier.

“I continued to be polite and tolerated him as I wanted the visa. 45 minutes of this torture continued in which he narrated stories of war and how men who come back after a long gap need sex etc,” she narrated the entire incident to ANI.

According to a WhatsApp chat screenshot which the victim has sent to ANI, it is alleged that he (Pak diplomats) asked her to write against the Government of India and was offered handsome remuneration. Although she refused to do so.

The victim has written a letter to the Ministry of External Affairs and authorities concerned about the harassment and seeking justice, she approached media houses after she is not getting proper responses.

In her complaint to External Affairs Minister, S Jaishankar, she demanded that the matter be taken up. She also sent screenshots of the WhatsApp chat with the Pak High Commission staffer to the EAM.

“I wish to inform the indecent and objectionable behaviour of officials of the High Commission of Pakistan, New Delhi during my visit for obtaining a visit visa and also a month later over the phone and chat on my personal number,” the female academician.

During chats for visa approval, the Pakistan High Commission officials asked her to come for dinner and stay with them. “Their behaviour was rude and uncouth, unlike my earlier experience in Dec 2019 wherein I was treated with great respect and dignity,” she added.

The female professor said, “no one paid attention to her case. All I want is justice and punishment for them as per law.”

Meanwhile, Pakistan said that it is looking into Indian Woman allegations over ‘indecent behaviour’ at their High Commission in Delhi.

On being asked about sexual harassment case Pakistan High Commissioner said in a statement, the Ministry of Foreign Affairs said, “We attach high importance to proper etiquette and behaviour towards all visa and consular applicants. All our diplomatic staff is under strict instructions to conduct themselves professionally.”

“While we are looking into this case, we are surprised at its timing and the manner in which it has been raised. There are robust mechanisms in place for the redressal of all public grievances. There is zero tolerance for misbehaviour and mistreatment of individuals visiting our Missions,” she added.