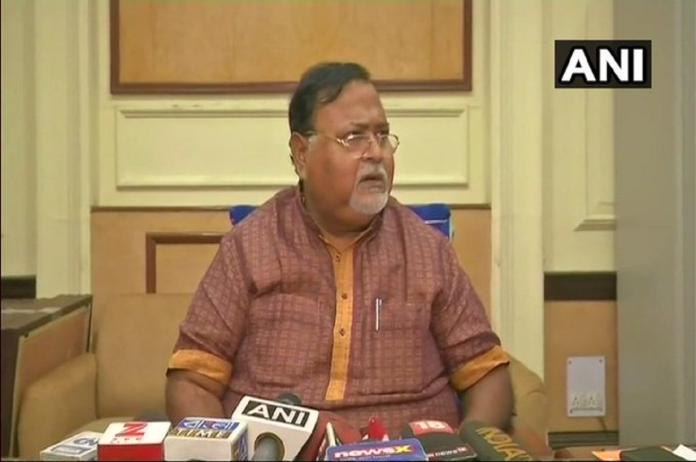 Bengal Teacher Recruitment Scam: CBI has filed a chargesheet in the West Bengal teacher recruitment scam case. A total of 16 people, including former West Bengal minister Partha Chatterjee, has been named as an accused in the chargesheet.

Chatterjee was arrested by the Enforcement Directorate (ED) in July after nearly Rs 50 crore in cash was recovered from several residences of his close aide Arpita Mukherjee.

West Bengal Chief Minister Mamata Banerjee then relieved Partha Chatterjee from his duties as minister in charge of several heavy portfolios, including commerce and industry. He was also suspended from Trinamool Congress.

In September, the Central Bureau of Investigation (CBI) took the former Bengal minister into custody in the School Service Commission (SSC) scam. Partha Chatterjee was holding the education department since 2014 when the alleged scam happened.

On the other hand, Partha Chatterjee has filed a bail application but a special CBI court rejected his plea last week. He has been sent to judicial custody till October 5.

The CBI is probing alleged irregularities in the recruitment of Group-C and D staff as well as teachers in government-sponsored and aided schools on the recommendations of the West Bengal SSC as directed by the Calcutta High Court. At the same time, the Enforcement Directorate is tracking the money trail in the scam.