Weather update: IMD predicts very heavy rainfall in these areas in next 3 days 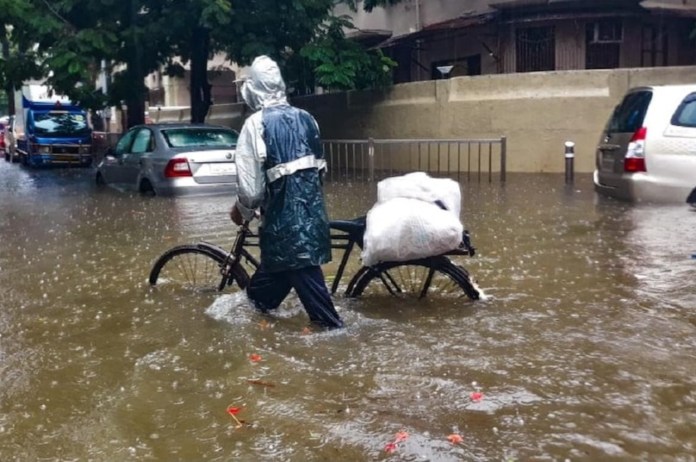 New Delhi: At the time of departure of Southwest Monsoon, rain activities are being seen in many states of the country. Meanwhile, IMD predicts that due to anti-cyclonic flow over North-West India, the weather is likely to remain dry with chances of less rain over West Rajasthan, Punjab, Haryana, Chandigarh and Delhi during next 05 days. At the same time, conditions may become favorable for withdrawal of Southwest Monsoon from some parts of Northwest India during 3 days.

According to the weather forecast agency Skymet, the Monsoon trough is now moving towards Ganganagar, Hisar, Bareilly, Gorakhpur, Gaya, Ranchi, Balasore and then south-eastwards towards East Central Bay of Bengal. A cyclonic circulation lies over North-East Uttar Pradesh and adjoining region. Another cyclonic circulation lies over East Central and adjoining Northeast Bay of Bengal, extending up to 5.8 km above sea level. Under its influence, a low pressure area is likely to develop over North-West Bay of Bengal off Odisha and West Bengal coast by 20 September. A trough is extending from South Interior Karnataka up to Gulf of Mannar at lower levels.

Rain in these states for the next five days