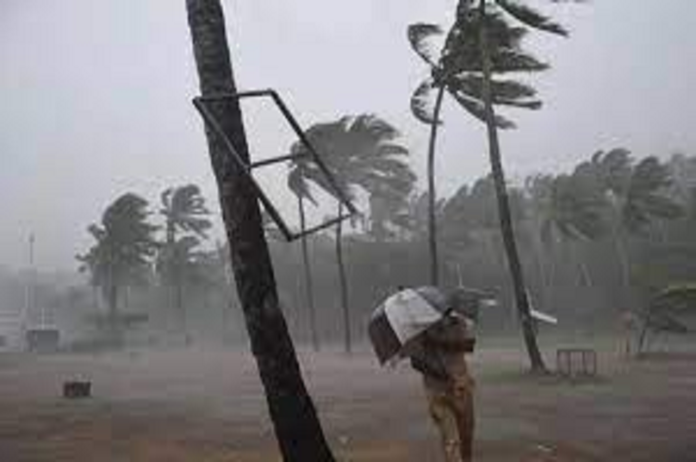 Weather Update: Along with the mountains, the north and central climates are rapidly changing. The cold has become more intense in the morning, evening, and night. However, it is still quite hot during the day. Meanwhile, fog has begun to appear early in the morning. In fact, where there has been snowfall in the high altitude sections of the Himalayas, the constant showers in the lower areas of the mountains have exacerbated the people’s troubles. In these places, the temperature is fast dropping.

For the past several days, temperatures in Jammu and Kashmir, Ladakh, Gilgit-Baltistan, Himachal Pradesh, and Uttarakhand have dropped dramatically due to snowfall and rains. The temperature has plummeted below 0 to negative in several regions. Meanwhile, the Meteorological Department has forecast rain and snowfall in various hill states today.

The effect of constant temperature in mountainous places, according to the weather, will soon be witnessed in various states of North and Central India. Many provinces in the country, including Punjab, Haryana, Delhi, Uttar Pradesh, Madhya Pradesh, Chhattisgarh, Rajasthan, Maharashtra, Gujarat, Telangana, and Odisha, are expected to experience increasing cold during the next three to four days.

Rains are expected to continue in numerous locations today, including coastal Andhra Pradesh, Rayalaseema, Tamil Nadu, Kerala, Karnataka, Telangana, Lakshadweep, Andaman and Nicobar, and Puducherry, according to the MAD Meteorological Department. Rain is expected in numerous southern states today due to a low-pressure region over the southeast Bay of Bengal and its surroundings.

With high to very high winds, sea conditions in the Andaman Sea and neighbouring sections of the south-central Bay of Bengal would continue rough to very rough.