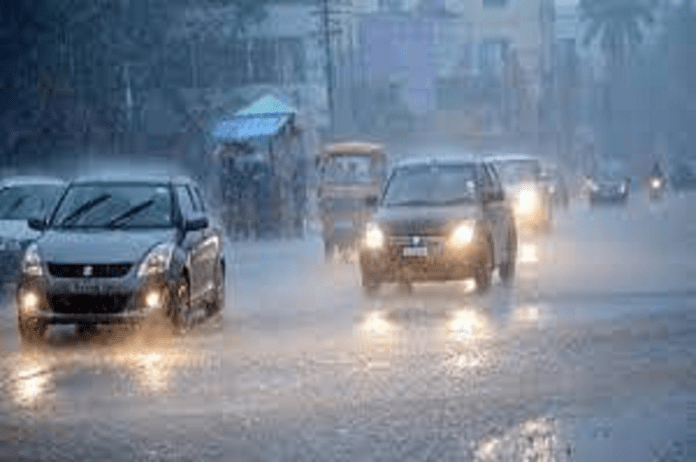 Weather Update, December 1: As a result of the chilly winds coming from the Himalayan ranges, the temperature in North and Central India has begun to dip gradually. The cold has returned to the country’s plains. It has cooled down in the morning, evening, and at night, while people are currently benefiting from the sun shining during the day. On the other side, individuals are having difficulty getting around in the morning owing to fog. Meanwhile, the Meteorological Department predicts a sharp drop in temperature across much of the country in the coming days.

Even today, the Meteorological Department predicts rain and snowfall in the mountains of Gilgit-Baltistan, Muzaffarabad, Ladakh, Jammu-Kashmir, Himachal Pradesh, and Uttarakhand. Significantly, the mountainous sections of the Himalayas have been receiving occasional snowfall and rain for several days, resulting in a significant reduction in the region’s temperature. In several places, the temperature has dropped below zero, i.e. negative. As a result, individuals in these locations face numerous challenges.

The Meteorological Department predicts that the minimum temperature in Delhi-NCR would be about 8 degrees Celsius for the coming week. Throughout this time, the cold will worsen at night while individuals will continue to benefit from intense sunlight during the day. In addition, the MID predicts that a cold wave will come in Delhi-NCR by mid-December. In addition, this year’s cold may break numerous records.

According to Skymet, a cyclonic circulation has formed over the southeast Bay of Bengal and adjacent locations. Another cyclonic circulation is also present over the Southeast Arabian Sea. As a result, rain is falling throughout the southern states. The Meteorological Department has predicted rain in a number of states, including Tamil Nadu, Andhra Pradesh, Kerala, Puducherry, and the Andaman and Nicobar Islands, in this series.

Skymet Weather, a private weather forecasting firm, predicts light rain in the upper areas of Jammu & Kashmir. Coastal Andhra Pradesh, Tamil Nadu, Kerala, Manipur, Mizoram, Tripura, and the Andaman and Nicobar Islands may see light to moderate rains. The air quality index in Delhi and NCR is not projected to improve and will remain in the very poor category.