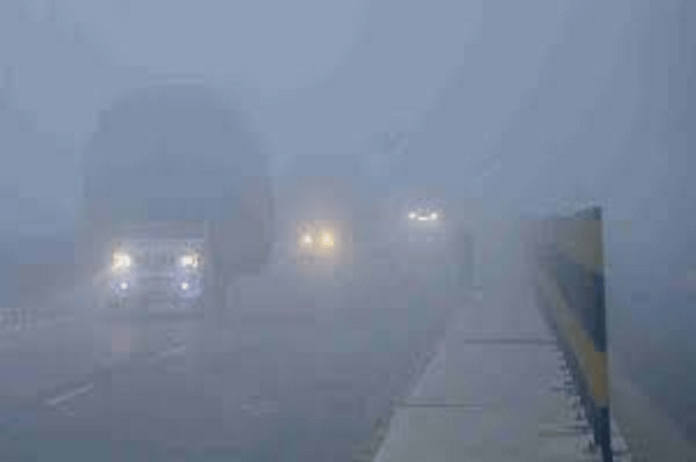 Weather report 26 December: December, the last month of the year 2022, is coming to an end and new year 2023 is knocking at the door. A day after Christmas north India is in the tight grip of cold breeze, fog and mercury fall. The India Meteorological Department reported that parts of Delhi saw a cold wave on Monday, with the minimum temperature in the Ridge region falling to 3 degrees Celsius. However, people will get some relief due to sunshine in the day at many places. Severe outbreak of cold wave is being seen in many places including Jammu-Kashmir, Himachal, Uttarakhand, Punjab, Rajasthan, Madhya Pradesh, Bihar. Meanwhile, there is a possibility of rain in many areas of North India today. While rains are expected to continue at many places in South India even today.

Snow in the Himalayan regions

In fact, it has been raining along with snow in the Himalayan regions for the past several days. It is being told that for the next few days, there is a possibility of rain with snowfall in the mountains of Gilgit-Baltistan, Muzaffarabad, Ladakh, Jammu-Kashmir, Himachal Pradesh and Uttarakhand. In the Himalayan regions, the mercury has dropped below zero i.e. in minus. Even the water has frozen. Due to which people are facing huge problems.

Not only this, along with the cold, fog and fog have also increased the problems of the people. Due to mist and fog, visibility reaches near zero in the morning at many places, due to which traffic is greatly affected. Long distance trains are also being hit the most by the fog. Trains are also getting delayed due to fog. Due to this the passengers had to face problems.

According to private weather forecasting agency Skymet Weather, there may be snowfall in the higher reaches of Jammu and Kashmir, Himachal Pradesh and Uttarakhand today. Cold day conditions are possible at many places including Himachal Pradesh, North Rajasthan, Punjab and Haryana. With this, dense to very dense fog is possible at one or two places over parts of Punjab and parts of Odisha as well as over northwest Rajasthan, Haryana and Tripura. While rains may occur at many places over Tamil Nadu, South Coast of Andhra Pradesh, Karnataka, Kerala, East Assam, Arunachal Pradesh, Nagaland and Western Himalayas.