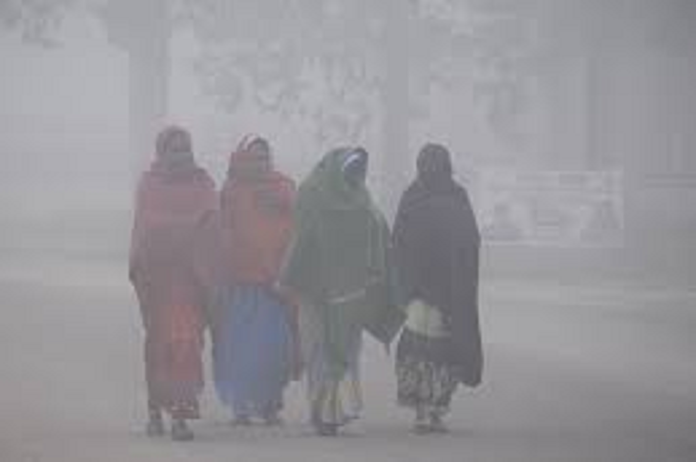 Weather report 2023: Every rank and file in north India hit by severe freezing cold. The bones are getting chilled. The cold is on its peak with below 3-degree celsius temperature in Delhi-NCR areas. On Wednesday, the fourth day of the new year 2023, the weather continued to severe. Bone-chilling cold wave continues in entire North India. Meanwhile, the Meteorological Department says that people are not expected to get relief from the cold in the coming days and the weather can be even colder than this.

There is bone-chilling cold in many areas including Delhi-NCR, Jammu-Kashmir, Himachal, Uttarakhand, Punjab, Haryana, Rajasthan, Madhya Pradesh, Uttar Pradesh, Bihar, Jharkhand. Due to which the condition of the people is miserable. The mist and fog above have also put people in trouble. Due to mist and fog, visibility is reaching zero in the morning at many places. Due to which traffic along with the life of common people is getting affected a lot. Most of the long distance trains are also affected by the fog. Trains are also getting delayed and many trains are getting canceled every day. Due to this, the passengers are facing huge problems.

Amidst all this, once again there is a possibility of rain with snowfall in the mountains of Gilgit-Baltistan, Muzaffarabad, Ladakh, Jammu-Kashmir, Himachal Pradesh and Uttarakhand. On the other hand, in the hilly areas, the temperature has already dropped below zero i.e. minus in many places. The water has frozen. Due to which people are facing huge problems.

On the other hand, due to the cold winds blowing from the mountains, the cold has further increased in the plains of North India. For the last few days, there are cold wave-like conditions at many places. The condition of cold is that people are forced to remain imprisoned in the house even during the day.

According to private weather forecasting agency Skymet Weather, cold wave to severe cold wave conditions may occur at some places in North Rajasthan and parts of Haryana. Cold wave may prevail in parts of Punjab and Himachal Pradesh. Cold day to very cold day conditions are possible over parts of Uttar Pradesh, Bihar, Punjab and Haryana.