No cold wave till Republic day, rain alert in THESE states; know details 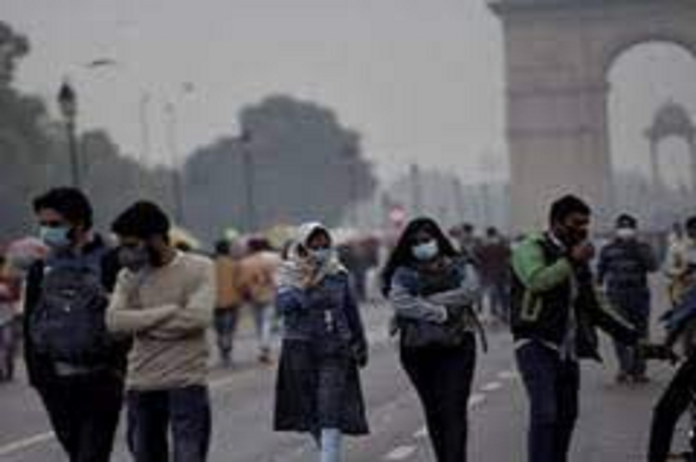 Weather news update: A big relief for people in northeast region as the Meteorological Department on Friday predicted relief from the severe cold for the entire North India including the capital Delhi. IMD said that there will be no outbreak of cold wave in Punjab, Haryana, Delhi, UP, Bihar, Jharkhand for the next 5 days. However, there is every hope of a change in the weather of the West Himalayan region due to the Western Disturbance. Its effect will be seen from 20 to 26 January. At the same time, due to western disturbance in the north-west plains, the possibility of rain from January 23 to 26 has been expressed by the Meteorological Department.

Weather will change in many states including Delhi, Punjab, Haryana, alert issued, know the condition of your state

However, even rain will not bring down the temperature. According to IMD, the minimum temperature of Punjab, Haryana, Delhi-NCR, UP, Bihar, Jharkhand will increase by 2 to 4 degree Celsius in the next 24 hours. It has started from yesterday, when the day temperature was recorded 3 degree Celsius above normal. According to weather agency Skymet, during the next 24 hours, there is a possibility of light to moderate rain and snow in Ladakh, Jammu and Kashmir, Himachal Pradesh and Uttarakhand till January 22. Some heavy rain and snowfall may intensify over the Western Himalayas between January 25 and January 2. Light rain is possible in parts of Punjab, Haryana, North Rajasthan and Delhi.