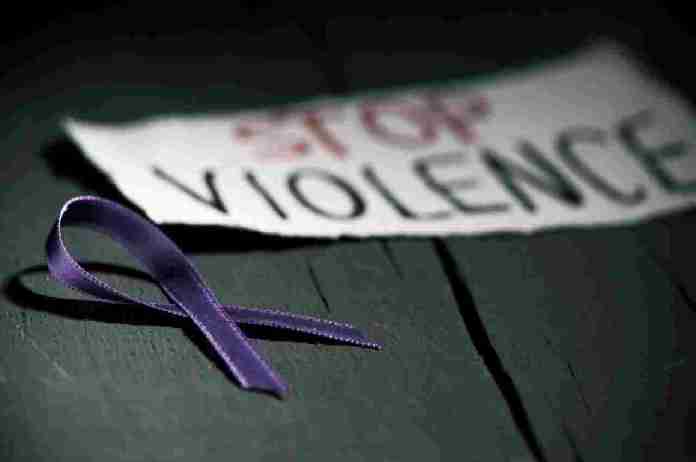 New Delhi: A disturbing video is doing rounds on the internet where a man beats up his wife mercilessly during birthday celebration of their child in Karnataka’s Bengaluru.

In the video, the man was seen strongly hitting his wife multiple times. Meanwhile, the wife does not make any move against her husband and silently takes the hits.

Seeing father being violent, the child also adopts his inappropriate behaviour and starts to slap and hit mother.

“This animal should be put behind bars,” wrote Maliwal in her tweet while demanding for his arrest.

In a letter to the CM Bommai, the DCW Chairperson also asked for protection and help for the victim. She said the domestic abuse survivor should get proper counselling to the survivor and her child to deal with the trauma.

My letter to Karnatak CM @BSBommai ji seeking urgent action in the case of a woman survivor of Domestic Violence whose video went viral on Instagram. Her husband must be arrested. Police protection and help should be provided to her urgently. pic.twitter.com/yR0hGBF2B5

The DCW chairperson said the woman posted another video where she had told her plight. As per the latest video, the woman was separated from her husband for past few years and she had also filed a case of domestic abuse.

However, no action has been taken and her husband was never arrested. He had even denied to give her divorce instead he filed several defamation case against the woman and her family.

The couple remarried again and now they have a child.

Got this outrageous video on Instagram. Really angers me to see this man beating his wife while she is trying to make her child’s birthday special. I am writing a letter to the CM of Karnataka @BSBommai ji. This animal should be put behind bars. #DomesticAbuse #JusticeForAisha pic.twitter.com/035faPLANz

Concern over child’s exposure to violence

The DCW also raised concern for the child saying that such an environment could form a perspective in child’s mind which will lead him to perceive these incidents as normal phenomena.