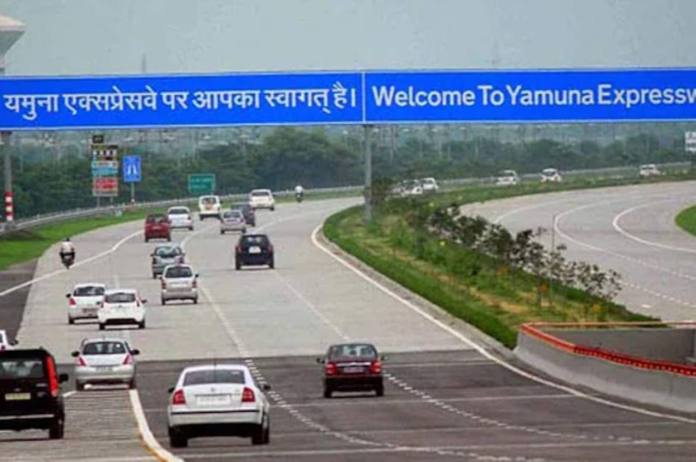 Greater Noida: The new toll rates on Yamuna Expressway came into effect from 12 midnight on Wednesday. The Yamuna Authority had approved the proposal for a toll hike in the board meeting held on August 24. For different categories of vehicles, there has been an increase of 10 paise to Re 1 55 paise per km.

Rs 430 for Greater Noida to Agra

Rs 285 for Greater Noida to Mathura

Toll charges will be Rs 285 for Mathura and Rs 125 for Aligarh. The distance from zero point of Yamuna Expressway to Jewar Interchange in Greater Noida is 36 kms. At the rate of ten paise per km, the toll rates were to be increased by Rs 3.6, but there has been an increase of Rs 5.

The system of toll collection from FASTag is applicable on the expressway.
Jewar Toll Plaza Manager JK Sharma said that after receiving the letter of increase in toll rates from Yamuna Authority, it is being updated in the system. There is a system of toll collection on the expressway through FASTag. Once the system is updated, the fee will be deducted from the new toll rate.

Also Read:-Decriminalization of Sec 377 not a guarantee of equality: DY Chandrachud

Thousands of drivers will be affected

About 30,000 vehicles pass through Yamuna Expressway every day. These thousands of motorists will be affected by the hike in toll rates. Apart from this, those traveling by bus etc. will also have to pay more fare.