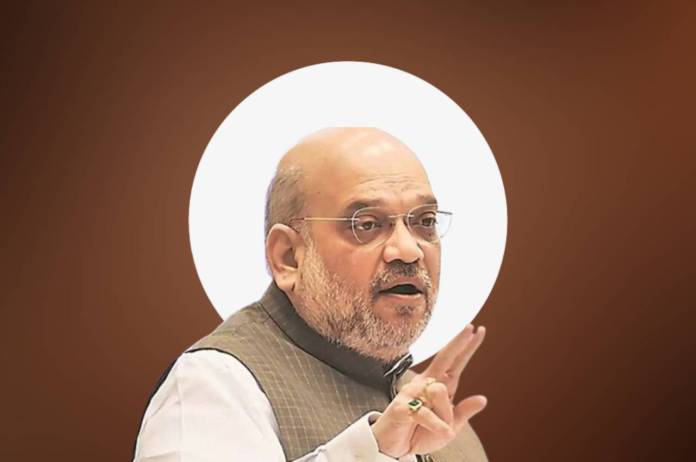 New Delhi: Union Home Minister Amit Shah Friday said terrorists are spreading radicalism among youth and using elements like dark web and virtual assests to hide their identities. He said, however, India has succeeded in cracking down on terror financing.

Amit Shah on Friday convened the first session of the 3rd ‘No Money for Terror’ Ministerial Conference on ‘Global Trends in Terrorist Financing and Terrorism’ theme in the national capital.

“We’ll have to analyse and understand the pattern of such activities taking place on the dark net and find solutions to them. Unfortunately, there are some countries that want to weaken or destroy our collective resolution of combating terrorism,” he continued.

The Bharatiya Janata Party (BJP) leader said, “Quite often we have seen that some countries shield terrorists and provide them shelter. Harbouring a terrorist is equal to promoting terrorism. It is our collective responsibility to see that such elements and such countries don’t succeed in their intentions.”

The minister also said India has strengthened the fight against terrorism and its financing, with the amendment of the Unlawful Activities Prevention Act (UAPA), strengthening the National Investigation Agency (NIA), and giving a new direction to financial intelligence.

He stated that it is the result of our continuous efforts that terrorist incidents in India have come down drastically, which in turn, has also resulted in a drastic reduction in the economic losses caused by terrorism.