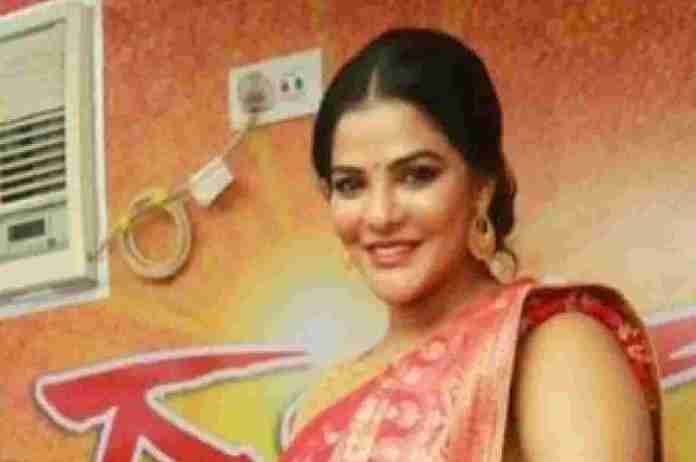 Kolkata: Arpita Mukherjee, a close aide of former Education Minister Partha Chatterjee, will appear before Bankshall Court on Sunday (July 24). The Enforcement Directorate (ED) will seek her custody during the hearing.

The ED had arrested Mukherjee on Saturday after seizing Rs 21 crore in cash from the latter’s residence in connection with alleged teacher recruitment scam.

The probe agency also confiscated 20 mobile phones along with several incriminating documents from Mukherjee’s properties. Mukherjee is a close ally of the accused minister.

Cabinet Minister in West Bengal Chief Minister Mamata Banerjee, Partha Chatterjee came under the scanner of the ED in an alleged case related to School Service Commission (SSC) recruitment scam. The accused minister was sent to the two-day custody of ED by the city court.

He also holds the political office of General Secretary of West Bengal of the All India Trinamool Congress. The ED arrested the minister after interrogating him for nearly 26 hours at his residence in south Kolkata.

The ED carried out the raids a month later the Central Bureau of Investigation (CBI) registered a case in the teacher’s recruitment case. The CBI acted upon the Calcutta High Court’s directives.

HEIs to have Professor of Practice: UGC