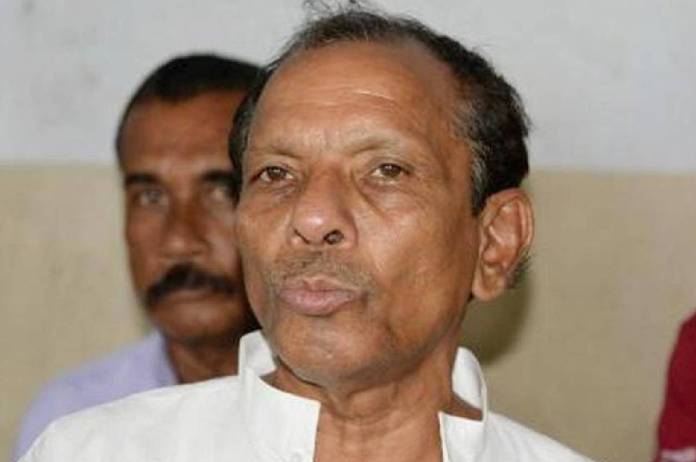 Kolkata: West Bengal minister and Trinamool leader Akhil Giri Saturday apologised for his derogatory remarks against President Droupadi Murmu. He said that he never took anyone’s name but he regrets what he said.

“I said ‘President’, I didn’t take anyone’s name. If the President of India feels insulted, I am sorry and regret what I said,” added West Bengal Minister Akhil Giri.

While defending himself in front of media person, the TMC leader said that his comments came in response to the Bharatiya Janata Party (BJP) chief of West Bengal unit, Suvendhu Adhikari.

Giri said he was insulted by Adhikhari over the appearance of the former which is also an “insult” to the “Constitution”.

“I respect President. I mentioned the post and made a comparison to respond to Suvendu Adhikari, I didn’t take any name. He had said Akhil Giri looks bad in his appearance. I’m a minister, took oath to office. If something is said against me, it’s an insult to Constitution”

While addressing public in Nandigram of Purba Medinipur district, Giri commented, “We don’t judge anyone by their appearance, we respect the office of the President (of India). But how does our President look?.”

This ensued anger and criticism by several BJP leaders. Following his comments, the BJP leader Saumitra Khan prompted to write a letter to the National Commission for Women (NCW) urging to “immediately arrest” the TMC leader.

Khan also asked to sack off the TMC leader as his comments are an ‘insult’ to the President.