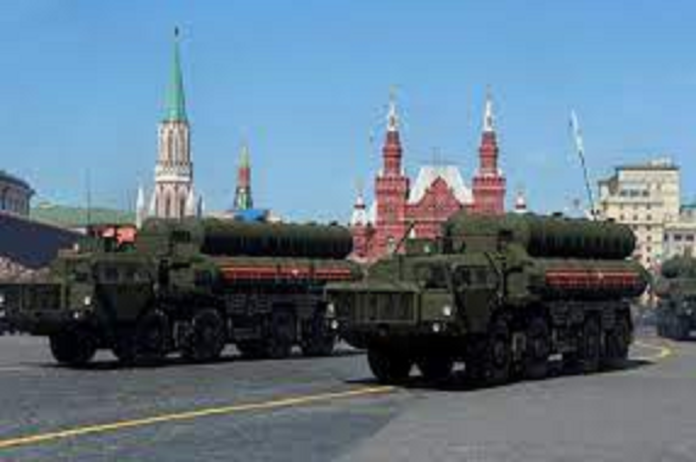 “For the equipment, Indian teams, including Air Force officers, were in Russia. The supplies for the third squadron are scheduled to commence in January or February of next year “ANI quoted defence sources as saying. According to the sources, the main obstacle between the two countries regarding supplies is payment due to international constraints on financial operations with Russia.

India has already put its first two missile squadrons into service. The first two squadrons have been sent to guard the Ladakh sector, as well as the sensitive Chicken’s Neck route in West Bengal and the entire northeastern region.

The system’s missiles of varying ranges can engage adversary ballistic and cruise missiles, fighter aircraft, and unmanned aerial vehicles flying up to 400 kilometres away.

India has inked a three-year contract with Russia to acquire five squadrons of S-400 air defence missiles, with all units anticipated to be delivered by the end of the following fiscal year.

The S-400 is regarded as a game changer by the Indian Air Force, which has significantly improved its air defence capabilities in recent years with the advent of indigenous MR-SAM and Akash missile systems, as well as Israeli Spyder quick reaction surface-to-air missile systems.

According to sources, the S-400 missile systems have also participated in exercises, and the enemies have been spooked because they are aware of the increased capabilities of the Indian system over the Chinese ones.

Both China and India have placed S-400 air defence systems along the Line of Actual Control.

The missiles will be deployed in such a way that they will cover the whole northern to eastern sector with China. The Russians are transporting the system to India by air and water, taking no chances given the current international situation.

India and Russia are also collaborating on the combined production of the AK-203 assault rifles in Amethi, with some machinery already arriving at the production site.

Russia has been one of India’s most important suppliers of weapon equipment, and all three forces have relied substantially on military supplies.