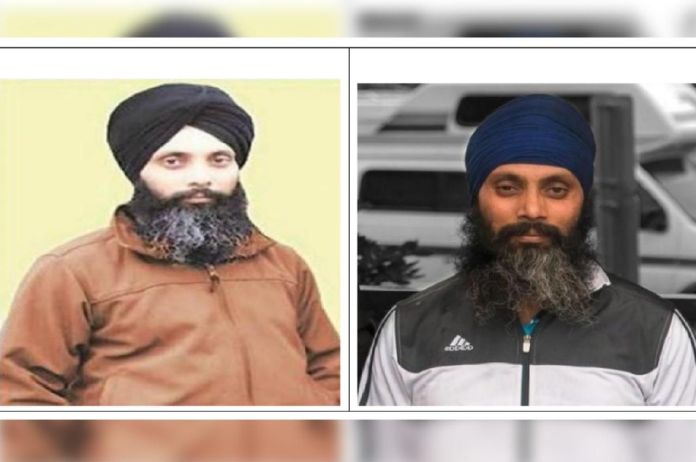 Hardeep Singh Nijjar is wanted by the National Investigation Agency in NIA case in the conspiracy hatched by Khalistan Tiger Force (KTF) operating under Nijjar, to kill a Hindu priest at Jalandhar. Hardeep Singh Nijjar is presently residing in Canada and is the Chief of Khalistan Tiger Force (KTF). Nijjar is also promoting the secessionist and violent agenda of Sikhs for Justice in India.