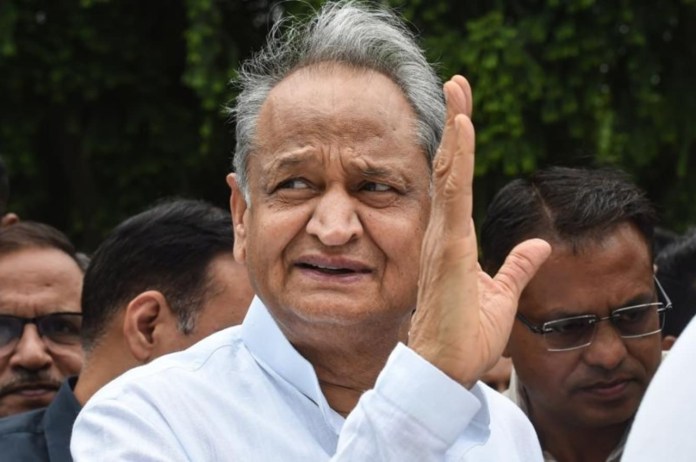 New Delhi: Ashok Gehlot, the chief minister of Rajasthan, denied the claims of “indiscipline” claiming that he had not instructed anyone to hold a parallel meeting. He said that in an August conversation with Congress President Sonia Gandhi, he had urged for the appointment of a new CM who might help the Rajasthan Congress win additional elections.

A meeting of 15–16 Rajasthan ministers is taking place at CM Ashok Gehlot’s house while Sachin Pilot prepares for a meeting with the party high command in New Delhi. The choice of 82 MLAs to convene a separate meeting rather than attend the regular CLP meeting has been referred to as “indiscipline” by party observers.

A written report on the events in Rajasthan is being prepared by the two observers Mallikarjun Kharge and Ajay Maken, who plan to submit it by evening.