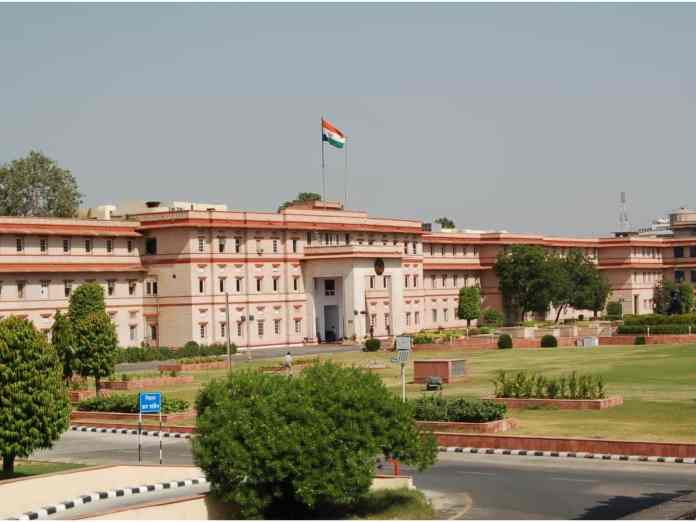 New Delhi: The government of Rajasthan has transferred several top officials in the state. The reshuffle was carried out on Wednesday.

Of these 14 officials, 6 officials are those who will fill the vacant posts. Whereas, the remaining 8 officers will replace others. News24 has accessed the notification issued by Ashok Gehlot let-government.

The developments came at a time when the state recently witnessed high voltage drama after CM Gehlot announced his bid for Congress presidency. Soon after the announcement, Sachin Pilot supporters started demanding the CM post for the former Deputy CM of the state. On the hand, Gehlot loyalists threatened the high command to quit the party.

The elections are due in the state next year which will decide the fate of the state ruled by veteran Congress leader Ashok Gehlot for the last five years.