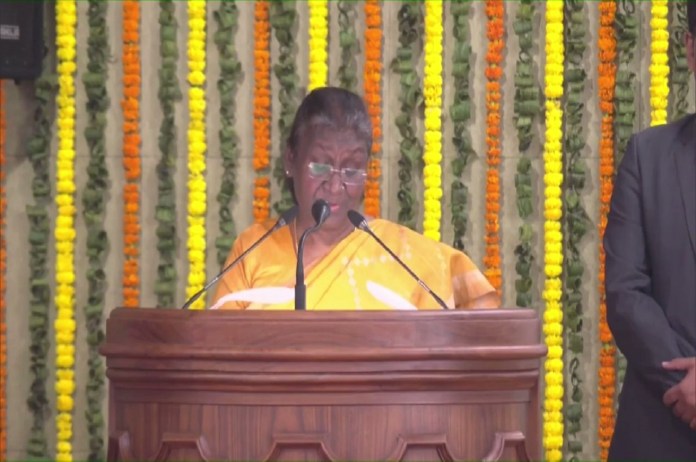 Meanwhile, Prime Minister Narendra Modi will interact with Pradhan Mantri Rashtriya Bal Puraskar awardees on January 24. Minister of Women and Child Development Smriti Zubin Irani will also have a session with the children to congratulate them.

The Government of India confers the Pradhan Mantri Rashtriya Bal Puraskar (PMRBP) award to children for their exceptional achievements. The awards are conferred upon children in the age group 5 – 18 years, for their excellence in six categories, viz. Art & Culture, Bravery, Innovation, Scholastic, Social Service and Sports, which deserve national recognition.   Each awardee of PMRBP is given a medal, a cash prize of Rs.1 Lakh and a Certificate.

This year, the Pradhan Mantri Rashtriya Bal Puraskar will be conferred upon 11 children selected from all regions of the country for their exceptional achievement in the field of Art and Culture (4), Bravery (1), Innovation (2), Social Service (1), and Sports (3).