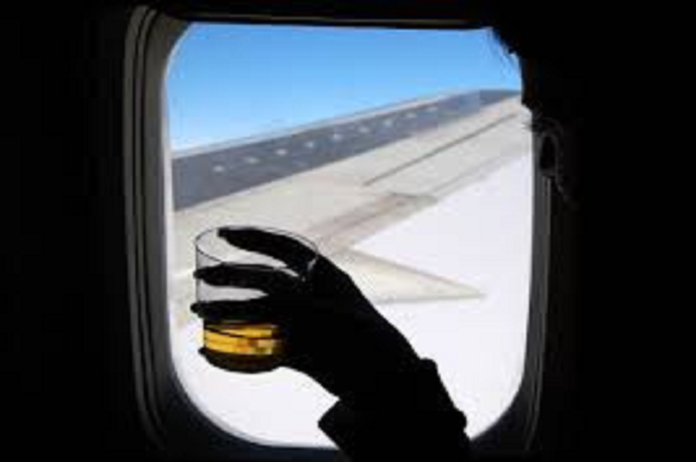 Air India Pee incidents: In view of many unwanted and untoward incidents on flights, Air India has revised its in-flight alcohol service policy. cabin crew is asked to politely refuse additional servings of alcohol if necessary.

According to new modified policy, ‘Alcoholic beverages must be served in an appropriate and safe manner’. This includes refusing to serve alcohol to the guests (further).” According to a statement issued by Air India on Tuesday.

Air India received harsh criticism from all quarters, including the Directorate General of Civil Aviation, for its handling of two incidents of unruly passenger behaviour on its flights.

“We reviewed our existing in-flight alcohol service policy, drawing on the practises of other airlines and the guidelines of the US National Restaurants Association. These were largely consistent with Air India’s previous practise, though some changes were made for greater clarity “Air India said.

“The new policy has now been communicated to the crew and incorporated into training curricula. Air India remains dedicated to the safety and well-being of our passengers and cabin crew, including, but not limited to, responsible alcohol service “the statement went on to say.

Air India has concluded its internal investigation into the alleged urination case on the November 26 flight from New York to Delhi. Will also assist the chief pilot in his appeal against the DGCA’s suspension of his licence.

In connection with the incident of urination in the aircraft, the DGCA suspended an Air India pilot’s licence for three months. Air India was fined Rs 30 lakh, and the airline’s director of in-flight services was fined Rs 3 lakh as well.

Earlier on Monday, the Directorate General of Civil Aviation (DGCA) fined Air India Rs 10 lakh for failing to report incidents of passenger misbehaviour to the regulatory body during a flight from Paris to New Delhi on December 6, last year, and for failing to refer the matter to its Internal Committee. According to the aviation body, the incident is a violation of the applicable DGCA Civil Aviation Requirements.