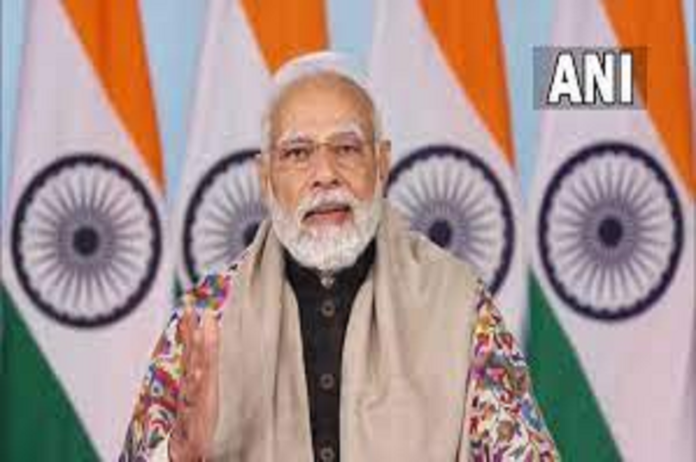 Parakram Diwas 2023: Prime Minister Narendra Modi named the 21 largest nameless islands of the Andaman and Nicobar Islands after recipients of the Param Vir Chakra. Additionally, PM Modi revealed a statue of the Netaji Subhas Chandra Bose Dweep, formerly known as the Ross Islands, where a national memorial honouring Netaji would be erected. Amit Shah, the Union Minister of Housing, attended the ceremony in the Andaman and Nicobar Islands as well.

The largest unnamed island was given Major Somnath Sharma’s name in honour of the first recipient of the Param Vir Chakra, who died in combat on November 3, 1947, while repelling Pakistani spies near Srinagar Airport.

In 2021, the government has  declared January 23 as Parakram Diwas to mark the anniversary of Netaji Subhas Chandra Bose’s birth.

During the Prime Minister’s visit to the island in 2018, Ross Islands was renamed as Netaji Subhash Chandra Bose Dweep in recognition of Netaji and the historical significance of the Andaman & Nicobar Islands. Shaheed Dweep and Swaraj Dweep were also given to Neil Island and Havelock Island, respectively.

“The Prime Minister has always placed the highest priority on paying respect to the nation’s real-life heroes. In keeping with this ethos, it has now been agreed to name the island group’s 21 largest unnamed islands after the 21 recipients of the Param Vir Chakra “The PMO released a statement.

This action will serve as a lasting memorial to our warriors, some of whom gave their lives to preserve the integrity and sovereignty of the country.